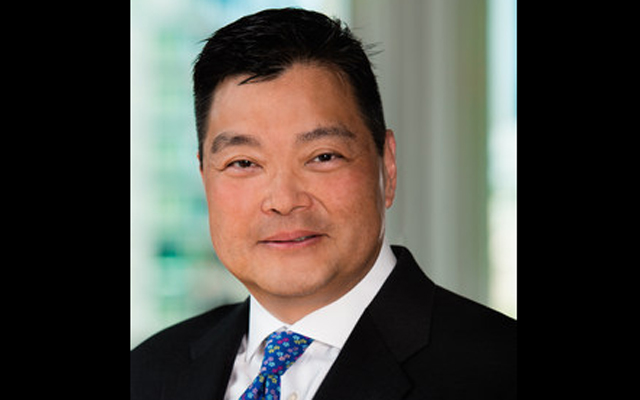 After naming casino maestro Edward Tracy as CEO of Hard Rock Japan, which was launched last year, Hard Rock International has now appointed Ado Machida as the new president of its Japan unit to oversee the company’s integrated resort initiatives in the country.

With his vast experience in foreign affairs and expertise in international law, finance, business development and team building, Machida is expected to play a key role in leading Hard Rock Japan’s expansion efforts to develop a new luxurious integrated resort in the country. Machida comes to Hard Rock Japan from Navigators Global, a management consulting organisation. Prior to Navigators Global, Machida was director of policy implementation for the Trump Transition effort. Additionally, he also served as chief domestic policy officer for vice president Cheney, as well as served in various leadership and advisory roles for senator Bob Dole.

He has also held positions with Goldman Sachs, both in New York and Tokyo, and also worked at the Boston Consulting Group based in Tokyo early in his career.