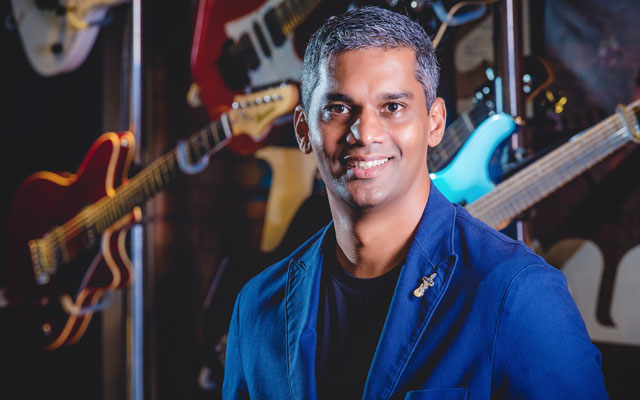 In his new role, Yogeswaran will oversee the overall administration and develop and execute plans surrounding the 365-room property ahead of its grand opening later this year. Prior to joining Hard Rock, Yogeswaran was the hotel manager for Grand Copthorne Waterfront Singapore.