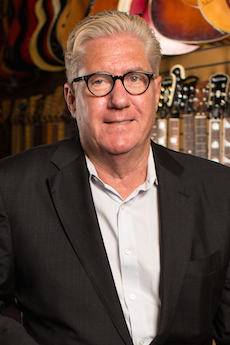 With the recent passing of Japan’s Integrated Resorts Promotion Bill, the company intends to apply its hospitality and entertainment expertise in the country and be recognised as a major contender among the bidders for resort licences.

Prior to Hard Rock, Tracy headed Sands China, a subsidiary of Las Vegas Sands, in July 2010 as its president and COO before becoming the company’s CEO in July 2011.

Hard Rock has over 30 years of experience in the country, having opened its first Japanese cafe in Tokyo with long-time partner, WDI Group, in 1983. The company has 24 hotels and 11 casinos around the world.