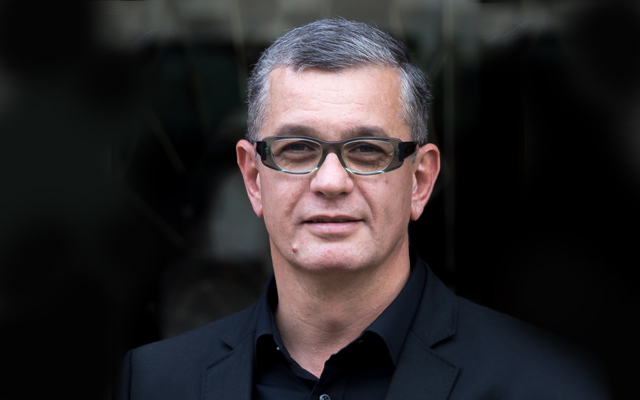 Boasting 30 years of hospitality experience, Aitken will lead the team in driving strategies for continued growth and implementing programmes that prioritise guests’ health and safety during their stay. Aitken’s portfolio also includes running his own hospitality consulting and advisory company, as well as helming leadership roles with various luxury hotel groups around the world, including Raffles in South-east Asia, Rosewood in Indonesia, and several properties across South Africa.