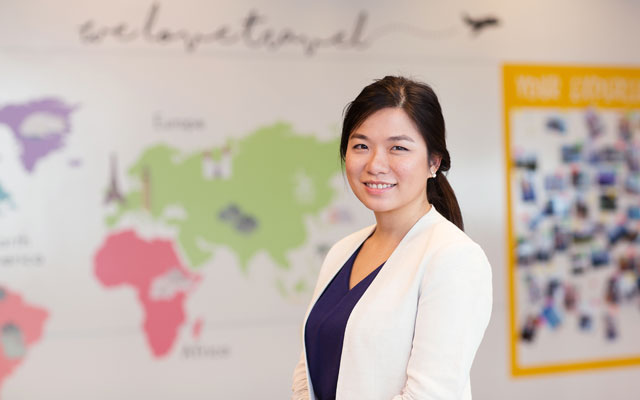 TripAdvisor has appointed Jane Lim as vice president of business operations and strategy for Asia-Pacific.

In her new role, she will lead growth initiatives, ensuring consistency for optimum performance across the business’ regional operations. Prior to joining TripAdvisor, Lim headed South-east Asian e-commerce platform Shopee in the Philippines as the general manager and played a critical role in scaling the business in the market.

She has also held a variety of strategic advisory roles in her career, starting as a management consultant in LEK Consulting in New York, followed by a boutique TMT consultancy in Asia, and then an in-house role at Singtel leading strategic and operational initiatives across the latter’s digital businesses, including mergers & acquisitions.