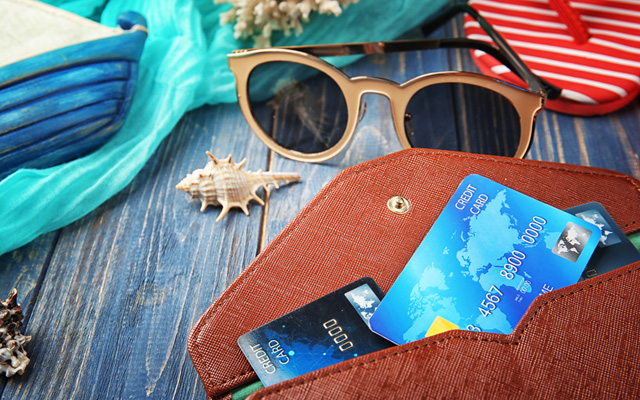 Thais’ intended travel spend is growing faster than the regional and global average, according to Visa’s Global Travel Intentions Study, which also found that most travellers from the market are using cards rather than cash for their pre-trip payments.

The study examines international travel trends and behaviour of 17,500 travellers from 27 countries around the world.

The study show that the intended travel spend of Thais have surged 51% ahead, compared to Asia-Pacific (46%) and global travellers (36%).

The average Thai traveller spends US$1,502 per trip and that is expected to increase to US$2,252 for future travel, based on respondent feedback. On average, Asia-Pacific and global travellers spend more, US$ 1,677 and US$1,793 respectively, but see lower movement in future travel expenditure.

Suripong Tantiyanon, country manager, Visa Thailand, said: “From our conversation with different players in the tourism industry, an increase in intended spending of Thai travellers can be attributed to the fact that there are more financial products today than ever before. They are more sophisticated and better suited to travellers’ needs, with added benefits and privileges. As a result, Thai travellers are more confident and willing to spend more.”

The study also revealed that the use of payment cards is prevalent especially during the pre-trip stage. Three in four (76%) Thai travellers reportedly prefer and use payment cards for pre-trip expenditures, such as flight and hotel reservation, compared to cash at 52%.

Respondents cited their preference towards payment cards are due to promotion, lower transaction fees, better rewards for international usage and higher security.

Despite the fact that cash is used by all Thai travellers at some point during their trip, credit cards are also heavily featured at 67%. A quarter of Thai travelers use a different card to their usual one whilst abroad, basing their decision on transaction speed, wider acceptability at international retailers, lower fees and better rewards.

Additionally, 26% of Thai travellers would have spent more with wider card acceptance.

“It is exciting to see travellers willing to spend and venture overseas more and we believe that the payment industry continues to have an important role to play,” commented Suripong.

“That is why it is important they are not limited to a handful sources of fund or few ways to their payment will be accepted. Travellers’ needs and behaviours are inherently diverse therefore driving adoption and usage of payment form factors, including mobile application, QR code or plastic cards, which will be key to sustaining the growth of the industry in the long run.”