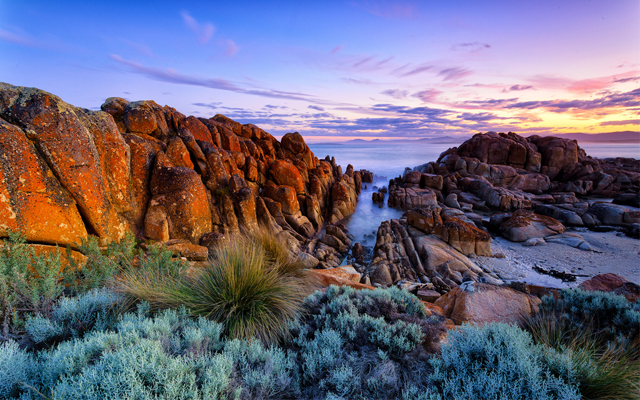 Tourism Australia has launched a AU$10 million (US$7.2 million) campaign targeting high value travellers in India, Singapore, Malaysia and Indonesia with experiences outside stereotypical views of travelling in Australia.

She said: “One of the challenges that we face in South and South-east Asia is that travellers think they know Australia. This campaign is all about uncovering the some… hidden gems, and inspiring people to come and see a side of Australia they perhaps didn’t know existed.

“We know that travellers today are always on the hunt for the next cool, ‘Instagram-worthy’ destination, so the challenge for us is to show all the ways that Australia ticks this box as a vibrant, captivating destination and give them new reasons to come and explore for themselves,” Ronson added.

The campaign plays on some of the popular misconceptions about Australia highlighted by local research, showing that there is much more to the country than the typical stereotypes of koalas, kangaroos, the outback and well-known icons.

This is the first time Tourism Australia is targeting South and South-east Asia region as part of a single, coordinated tourism promotion. Tourists from Singapore, Malaysia, Indonesia and India accounted for around 1.3 million arrivals a year, contributing AU$5 billion.

The campaign will be supported by an online marketplace called Australia On Sale, which will be launched later this month to feature competitive fares from multiple airlines and travel agents.

Undiscover Australia will initially run for four months with the potential to be extended to additional markets in the future.