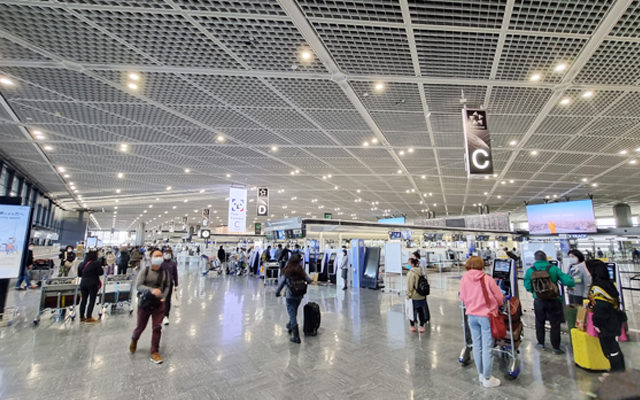 Spikes in local Covid-19 infections across Chinese cities have led Japan to tighten its border controls for travellers arriving from China from December 30.

All travellers from China, including Japanese citizens and residents, as well as those who have been to China within the previous seven days will be tested for Covid-19 upon their arrival in Japan. Positive cases will be directed to a seven-day quarantine at designated facilities. Asymptomatic cases may be allowed to serve a shorter five-day quarantine should they test negative on the fifth day.

The announcement from Japanese prime minister Fumio Kishida on December 27 followed news of China’s decision to scrap quarantine for inbound travellers from January 8, 2023 – a move that will trigger travel for both foreigners and Chinese residents.

Flights from China will also be restricted, while arrivals from China, Hong Kong and Macau will only be permitted through Narita, Haneda, Kansai and Chubu international airports.

According to news reports, Kishida said the measure would only be temporary to prevent infections in Japan, and that the authorities would continue to monitor Covid-19 developments in China.