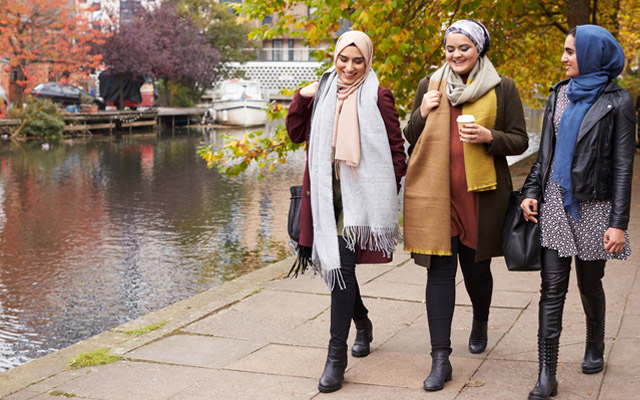 Asia-Pacific tourism boards have dominated the top 10 rankings of the report How Online Ready are NTOs for Muslim Travellers in 2022? for the third consecutive edition – comprising of 62% of the top spots, and widening the gap between themselves and their European peers.

The 2022 report was a result of a first-time research collaboration between the Islamic Tourism Centre (ITC), an entity under the Malaysian Ministry of Tourism, Arts and Culture tasked to develop the Islamic tourism segment, and Pear Anderson, a consultancy specialising in the South-east Asian tourism industry and the Muslim-friendly travel market.

The report was launched in conjunction with the 3rd World Islamic Tourism Conference (WITC) held at World Trade Centre from October 17-19, an annual conference organised by ITC to share insights on the Muslim tourist market and its impact on the socio-economy.

Out of the 50 destinations studied, 54% of them now have some level of Muslim-friendly travel information, compared to just 36% in 2019’s inaugural report, and up from 46% in 2020, a signal of the continued importance destinations are placing on Muslim travellers to boost tourism recovery.

In the 2022 edition, South Korea and Taiwan came in tied at first place, with Japan and Hong Kong jointly in second place, and Singapore in third place.

Mohmed Razip Hasan, director general, ITC said: “It’s clear that there’s a big move among destinations to attract Muslim tourists. Online information, clear communication and branding are important in gaining the attention and interest of this market. We hope that this report will provide insights to help destinations make the right decisions and action plans.”

Hannah Pearson, director, Pear Anderson stated: “Asia-Pacific destinations are keeping up their impressive lead when it comes to creating online Muslim-friendly travel resources. (South) Korea and Taiwan are world leaders in innovative Muslim-friendly traveller formats and content which, at the heart of it, ensure that Muslim travellers feel welcomed and included in their destinations.”

The report also features a case study from the Taiwan Tourism Bureau, as well as industry best practices for online Muslim-friendly tourism resources.

Muslim travel spend is a significant and fast-growing sector, set to grow to US$189 billion by 2025, according to the State of the Global Islamic Economy Report 2022.