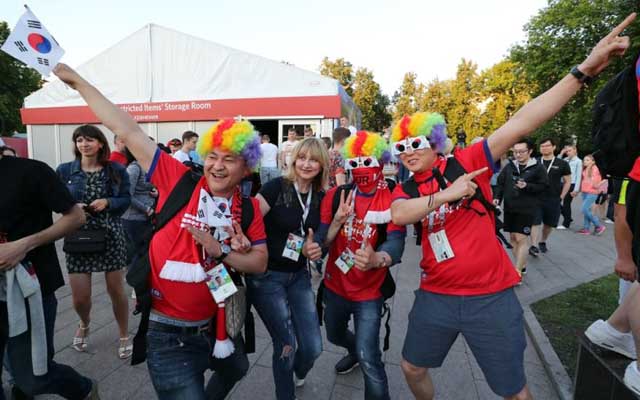 The South Korean capital city will be one of six global hosts of the FIFA Fan Festival, a public event that will be held during the upcoming World Cup season from November 20 to December 18.

It is the only Asian city featured in the selection, with the other global hosts being London, Mexico City, Rio de Janeiro, Sao Paulo and Dubai. These satellite FIFA Fan Festivals around the world will join the main event in Doha, the capital city of the World Cup host country Qatar.

According to the event website, FIFA Fan Festival events will feature live match broadcasts, live performances by renowned DJs, musician and other artists, as well as appearances by FIFA legends.

The event in Seoul will be held at SFactory in the trendy Seongsu-dong district. While programme details are not yet available at press time, the event is said to be live on November 24 and 28 as well as December 3.

Updates on the official ticketing platform will also be made available soon.