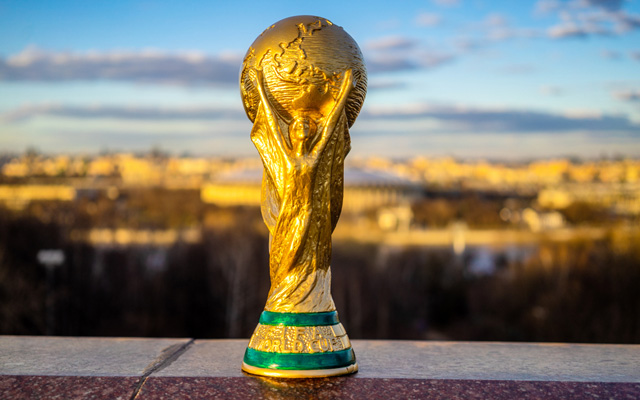 The successful bidding of Indonesia to host the FIFA U20 World Cup in 2021, coming on the back of the Asian Games and IMF-World Bank Annual Meetings in 2018, has brought a sense of anticipation to the travel trade as industry members see a chance for the country to gain mileage from the publicity generated around hosting world-renowned events.

WITA Tour’s director of sales Rudiana expects the FIFA U20 World Cup – which marks the first time that Indonesia is hosting a FIFA tournament – will likely be a boon for the country’s tourism industry because the international sporting event will attract fans across the globe and boost the country’s reputation overseas.

But Rudiana stressed that branding efforts around the event needs to be carried out. “We have to succeed in hosting the FIFA U20 World Cup. There is no guarantee that an opportunity to host a major event like this will come twice,” he said.

Like Rudiana, Hasiyanna Ashadi, chairman of the Association of the Indonesian Tours and Travel Agencies (ASITA) Jakarta chapter saw massive tourism opportunities arising from the FIFA U20 World Cup, but she also urged the organising committee to learn from the previous Asian Games which brought few benefits to the travel agent community.

While Indonesia’s Ministry of Tourism had asked travel agents to create special tour packages around the Asian Games that include tournament admission as well as trips to the capital’s major tourist attractions, the game schedule was released only a month ahead of the opening ceremony, resulting in many cancellations from inbound clients due to pricey last-minute airfares, Hasiyanna recalled.

To prevent history from repeating itself during the upcoming FIFA U20 World Cup, Elok Tour’s managing director Pauline Suharno expected the government to gather travel agents together for early discussions in order to overcome any potential technical issues.

Rudiana, meanwhile, expressed concern over the readiness of the 10 cities where the football games would be held, namely Jakarta, Bogor, Cikarang, Bekasi, Bandung, Yogyakarta, Solo, Palembang, Surabaya and Bali.

Of the 10 cities set to host the FIFA U20 World Cup, Rudiana reckons that only Jakarta and Bali are fully ready for tourists in terms of attractions, accessibility and amenities. Nevertheless, he remains upbeat that the other eight cities can catch up on making improvements in those three aspects, though that would pose a major challenge for the government and tourism stakeholders.

Rudiana believes that by 2021, the 10 cities will be tourist-ready, especially Jakarta which will boost better infrastructure to improve the mobility of athletes and their supporters. “I am sure that in 2021, the construction of Jakarta MRT phase two will have been completed,” he said.