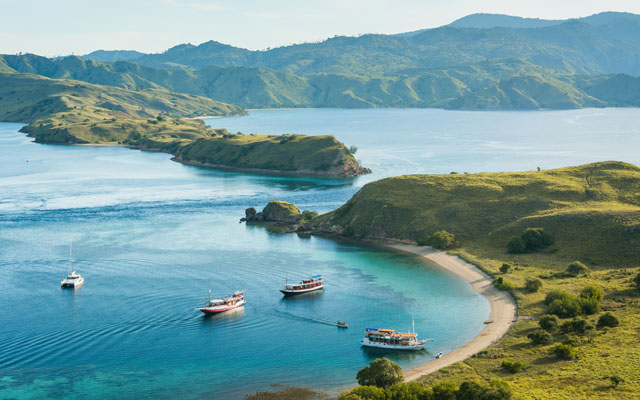 Activities in Labuan Bajo and Manggarai Barat Regency have returned to normal after the tourism businesses and individual tourism workers agreed to cease their protest as of August 3.

The decision was made after the tourism workers, who belong to 19 local travel-related associations, had a discussion with the Manggarai Regional government and other related authorities.

Shana Fatina, president director of the Labuan Bajo Flores Tourism Authority Agency (BOP), said her office monitored the destination’s development and activities in a number of facilities, such as the airport and seaport, had resumed as per normal.

“Basically, everyone has agreed to keep the safety and security in Labuan Bajo intact and lifted their declaration to strike issued on July 30. (Activities) have started again as of August 3,” Shana said in a statement.

While the travel industry workers have accepted the increase on the new tariff, they will independently monitor the performance of Flobamor, which manages the tourism operation at the Komodo National Park, to make sure that everything is on target and run according to plan.