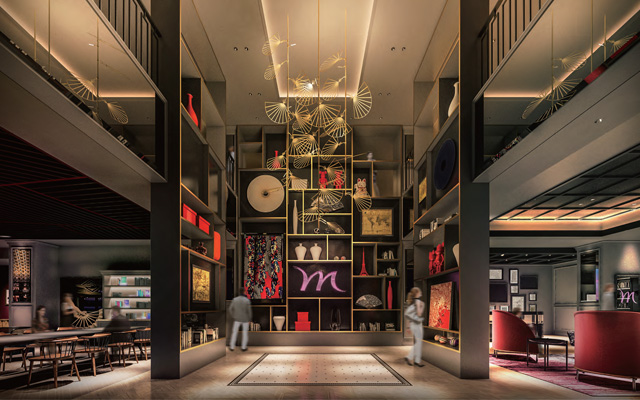 Accor has signed a management agreement with Samty K.K. for the opening of Mercure Haneda. Slated to complete in 2023, the 363-key property is the first international airport hotel close to Tokyo’s Haneda Airport.

Mercure Haneda will join Accor Japan’s network of 18 hotels and become the eighth Mercure hotel in the country.

The hotel will be located within a 10-minute drive from Haneda Airport and a few hundred metres away from Otorii Railway Station. The hotel is a short stroll to Anamori-inari Shrine, Haneda Innovation City, and local eateries.

“Accor has remained committed to expanding its footprint in Japan and has built up a network of 18 hotels in eight destinations. Mercure Haneda will be an exciting addition to its portfolio. Visitors are attracted to Japan as it has long been Asia’s important hub of business, innovation, and culture. The tourism industry is becoming one of the major economic engines for the country and we anticipate increasing arrivals in the coming years,” said Garth Simmons, CEO, Accor, South-east Asia, Japan and South Korea.

Mercure Haneda will feature a variety of offerings, including a restaurant, bar, fitness centre, three meeting rooms, and lounges for guests and crews. Design elements will highlight the tradition and handicraft, history of the Haneda neighbourhood, and Japanese sub-cultures.