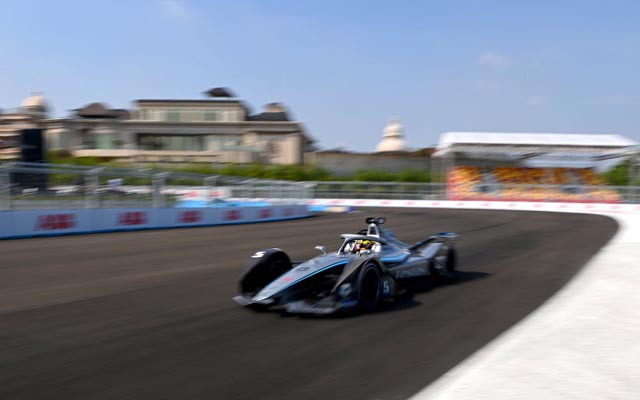 The inaugural ABB FIA Formula E World Championship (Jakarta e-Prix 2022) may have blazed a trail in the world of motorsports when it was held in the Indonesian capital city last week, but local travel players are not amused that the organisers have left travel agents out in sports tourism opportunities.

According to race organiser Jakarta Propertindo (Jakpro), the event at the new Jakarta International E-Prix Circuit attracted 22,000 spectators within the circuit, half of which were international visitors.

Anies Baswedan, Jakarta governor, said the race was symbolic of the city’s future as it served as a test of Jakarta’s ability to hold an international sporting events of a higher level, such as the Formula One races.

To this end, Jakpro’s president director, Widi Amanasto, said Jakarta e-Prix 2022 has succeeded, as Jakarta is now seen as a desirable hub for sport events in the country.

“There are already racing events (of local and international scale) that will be held until the end of 2022 in Jakarta,” he said.

However, travel trade players argued that the event had little impact on Jakarta’s tourism industry.

Pauline Suharno, president of the Association of the Indonesian Travel Agents (ASTINDO), said travel agents were not relied for ticket distribution.

“Compared to the Mandalika MotoGP, where ASTINDO members were involved in ticket sales and the preparation of tour packages, the organisers of the Jakarta e-Prix 2022 have forgotten about travel operators. ASTINDO was not invited to collaborate on creating tour packages or to be ticket distribution channels,” she told TTG Asia.

Aditya A Wirakusuma, general manager of Grand Dafam Ancol, said Jakpro should look beyond the event’s sporting roots and position it for sports tourism in future. Collaborating with hospitality businesses would boost guest profiles beyond race entourage and organisers.

A dialogue with the travel operators was what Hasiyanna Ashadi, managing director of Marintur Indonesia, hoped to see in the future. There could be collaboration to “create more experiences for international visitors”, and for Marintur Indonesia to help promote event packages to overseas tour operators, which would ultimately raise “Jakarta’s popularity as sport tourism destination”.