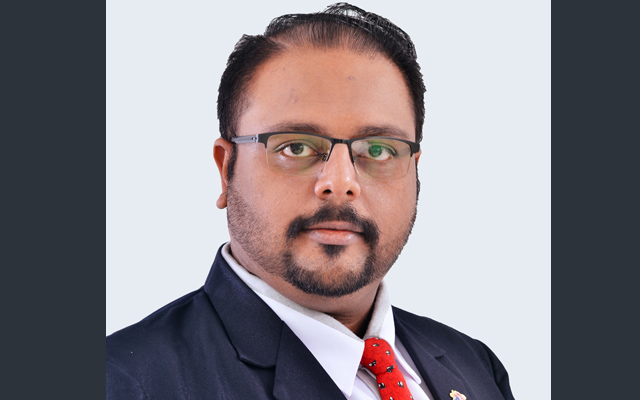 The Malaysia Budget & Business Hotel Association (MyBHA) called on the government to temporarily suspend the enforcement of the new minimum wage of RM1,500.00 (US$341) enforced since May 1, until survival challenges faced by budget hotel players are resolved.

National deputy president, Sri Ganesh Michiel, said the association had been repeatedly requesting the government to resolve the threats facing the industry since 2017, but pleas have fallen on deaf ears.

Speaking at a press conference on May 12, Sri Ganesh said short-term residential accommodation is unregulated and flourishing nationwide.

He said: “This is a major threat towards budget hotels nationwide as they are doing business illegally with lower operating costs and they do not need to pay government tax or even have any licensing. Are the policy makers involved in having this illegal business which makes them reluctant to act?”

MyBHA also urged the government to immediately enact an act to regulate all types of OTAs.

Sri Ganesh explained: “OTAs set high commissions and this has caused the hotel industry to suffer losses or low income. They have to follow the selling prices and promotions that have been set by the OTAs for the sake of survival.

“In this post pandemic period, budget hoteliers in Malaysia are now even more dependent on OTAs for survival as bookings come mainly through OTAs. Furthermore, the service tax on digital services has placed a burden on hotel operators where OTAs have imposed the tax on hotel operators.”

In his opinion, resolving these threats will help budget hotels survive and improve on their services and offerings, allowing them to compete regionally.

He said: “We are not against the decision to look after the welfare of our employees but it must be implemented with a win-win mechanism for all parties – this was not the case at all.

“If the government does not assist us, we will have no choice but to increase our rates by as much as 60 to 70 per cent, thus making Malaysia less competitive than our neighbours, Thailand and Indonesia.”