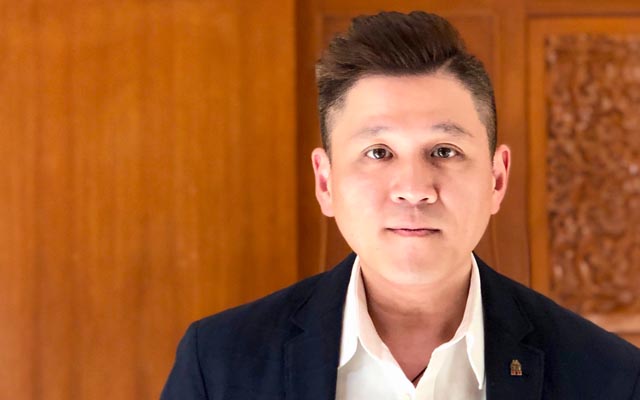 The government’s decision to raise the minimum wage from RM1,200 (US$286) to RM1,500 nationwide, starting with big companies and government linked companies effective May 1, has not been well received by the travel trade who are calling for a deferment.

To facilitate the travel industry’s recovery, the Malaysian Association of Tour and Travel Agents (MATTA) is urging the government not to impose the minimum wage policy for at least two years in order for small and medium-sized tourism businesses to recall tourism workers in stages, thus creating more employment opportunities.

MATTA’s president, KL Tan said: “The tourism industry has been badly battered by the pandemic and we are slowly beginning the journey of recovery with low volume of business. Imposing the new minimum wage will be an extra burden for the tourism industry which has incurred millions of dollars in losses.”

Representing three-star hotels and below, Sri Ganesh Michiel, national deputy president, Malaysia Budget & Business Hotel Association (MyBHA), said the minimum wage decision was “not fair to the hotel industry players” – it would mean an increase in operating costs, resulting in an increase in hotel rates which consumers will have to bear.

As most MyBHA members are facing cash flow problems and do not have the ability to pay increased wages, Michiel called for a postponement of implementation for the hotel industry until a mechanism has been established.

Local broadsheet, New Straits Times, published a report on March 21 that a detailed mechanism for the implementation of the minimum wage will soon be announced. Human resources minister, M Saravanan, said the new minimum wage would stimulate the country’s economy through increased purchasing power of workers.

Rebutting this, Malaysian Association of Hotels CEO, Yap Lip Seng, said the bulk of foreign workers’ salary would only be sent back to their own country.

“This is why Gross Domestic Product (GDP) of countries such as Nepal is highly dependent on remittances, which contributes over 30 per cent of the country’s GDP,” Yap argued.

He also pointed out that most hotels are already paying salaries higher than the current minimum wage, and if it includes other non-statutory benefits employers are providing, it further exceeds even the proposed new minimum wage.

Yap shared: “The problem lies in the definition of wages. At the moment with the minimum wage order, this is restricted to “basic wage” only. It does not promote productivity or efficiency, and it does not encourage employers to provide better motivational benefits to employees.”

He also stated that the continuous increase in basic wages does not increase national productivity and may cause more damage to the economy by forcing inflation with the same, or even less, production.

“Productivity is key to growth and it differs from different industries. This is the main reason why the same mandatory minimum wage for all industries and sectors will not work.”

Yap opined that increasing minimum wage blindly without addressing the needs of different sectors and industries is not a good policy. “Contrary to popular belief, salary is not to be blamed for unemployment; the government needs to address various economic and social factors impacting unemployment as well as underemployment.”