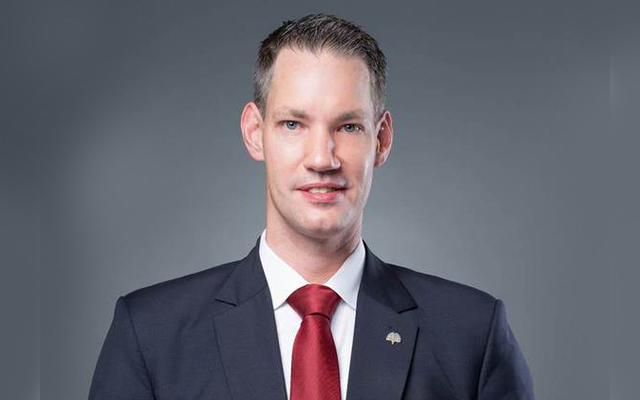 With more than 15 years of experience in the hospitality industry, de Groot previously held hotel management positions in the Maldives, Azerbaijan and South Africa, including nearly three years at a private game lodge. De Groot was recruited by the Accor Group in 2016 to oversee the rebranding of the Jumeirah Dhevanafushi as it transformed into the Raffles Maldives Meradhoo.

He then moved to Cambodia in 2018 as hotel manager at Raffles Hotel Le Royal and was appointed the acting general manager in January 2021.