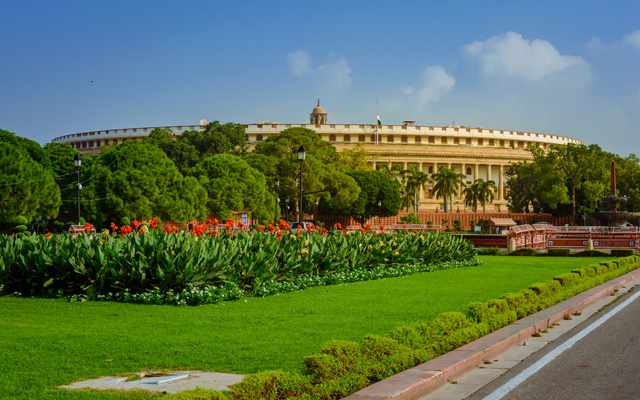 Tax reforms and an improved climate for hotel investments are among the items on the wish list of India’s tourism and hospitality players, who are on the edge of their seat as they await the country’s Union Budget 2022-2023 presentation on February 1, 2022.

Many industry stakeholders regard the new spending policy and direction as critical to their survival, and are expecting the government to announce policy reforms that will benefit the beleaguered but economically-crucial tourism and hospitality industry.

Naveen Kundu, managing director, EbixCash Travel Services – India, South East Asia & Middle East, told TTG Asia: “The forthcoming budget offers an opportunity for the Indian government to address long-standing demands of the tourism and hospitality (industry). The government should declare tourism as a priority sector for the next two years. We expect the government to provide tax concession to hotels and resorts in India to boost demand for domestic tourism and inbound tourism.”

The Hotel Association of India (HAI) has requested that the government confer status of ‘Infrastructure’ to the hospitality sector, which will encourage greater investments.

“The road to recovery can also be aided by measures such as an extended moratorium, rationalisation of taxes, and ease of doing business,” he added.

Vishal Suri, managing director, SOTC Travel, called for government backing in structural transformation that is needed “to build a stronger, more sustainable and resilient tourism industry”, as well as the removal of a 50 million rupee (US$659,960) cap on the Service Export from India Scheme (SEIS) benefit. The latter would fuel tourism recovery and promote employment generation, he explained.

Under SEIS, exporters of selected services are entitled to an incentive on the net foreign exchange earned in the form of duty credit scrips, which can be used to pay import duty or encashed by selling it to an importer.