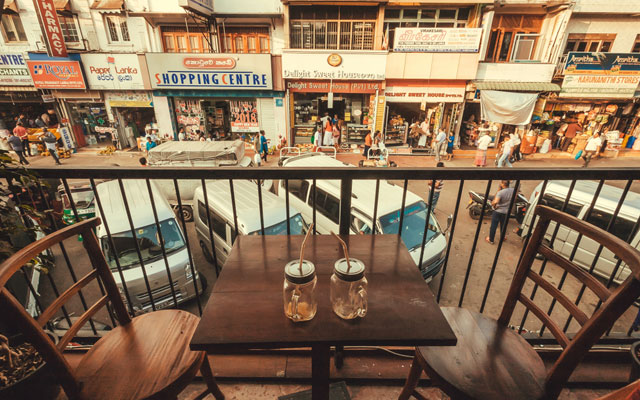 Sri Lankan authorities are taking a tough stand against hotels and restaurants that follow a ‘foreigners only’ policy by threatening to revoke the licenses of such establishments.

The state-owned Sri Lanka Tourism Development Authority (SLTDA) said in a statement on Tuesday that they have received complaints regarding discriminatory practices followed by some tourist establishments against Sri Lankan citizens, and have taken action to combat the issue.

Some of these establishments had even put up “foreigners only” boards outside, according to an industry official.

SLTDA said they would not hesitate to suspend or cancel the licenses of establishments found to have been discriminatory, and inform travellers about it and notify OTAs to abstain from taking bookings.

“Domestic tourists have stood by our industry through difficult times… as industry stakeholders, we should be grateful,” read the statement.

Industry veteran and chairman of Jetwing Symphony Hotels, Hiran Cooray, said that he was aware of discriminatory practices to lock out local patrons adopted by some restaurants and beach bars in popular tourist spots at Mirissa and Unawatana in Sri Lanka’s southern region.

He said associations representing the hotel industry and travel agents were happy with the government’s move as local residents have been a supportive client base to hotels and restaurants, especially amid the tourist drought during the ongoing global pandemic.