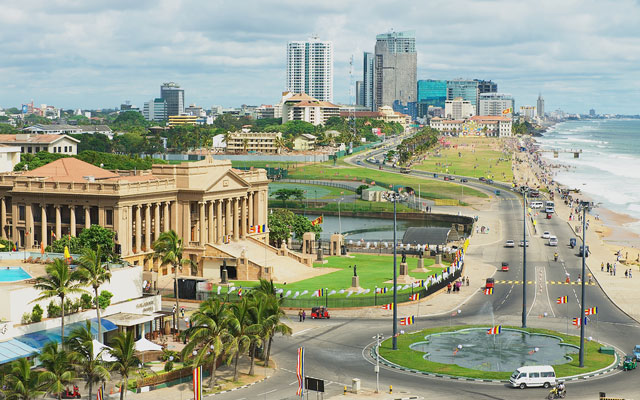 The Sri Lanka government’s plans to amend the Tourism Act of 2005 which governs tourism in the country by amalgamating four state institutions involved in tourism into one agency has been met with strong opposition from industry players.

In his presentation of the 2021 budget in parliament last week, Sri Lanka prime minister Mahinda Rajapaksa, who is also the country’s finance minister, said the government planned to bring four existing institutions relating to tourism under the proposed Tourism Promotion Authority.

“The existence of separate institutions to fulfil various but interconnected roles has become a major impediment in implementing collective development activities and has led to the incurring of additional expenditure,” he explained, without providing further details.

Sanath Ukwatta, president of the Hotels Association of Sri Lanka (THASL), said the proposed amendment to the Tourist Act has not been discussed with industry players. “Our contention is that any changes should only be made after a consultation with the industry,” he added.

Also in opposition of the proposal is the Sri Lanka Association of Inbound Tour Operators (SLAITO). In a statement, the association – which takes credit for generating more than 60 per cent of overseas visitor arrivals – said that its members were unanimous that there was no need to change the Act which has resulted in the betterment of the tourism industry.

It said the 2005 law came into effect with the objective of developing the tourism industry to meet the international standards and to promote the destination with an effective marketing strategy under a private-public partnership, with SLAITO, THASL and the Travel Agents Association of Sri Lanka identified as the three apex bodies.

Given that the government currently collects a hefty sum through the imposition of the Tourism Development Levy on industry players, SLAITO noted that the current Tourism Act eases the financial burden on the government when it comes to promotional expenditure as the levy collected is being used for destination marketing.

Other industry officials said there were fears that the tourism associations would get marginalised and risk losing representation on these bodies if all the state institutions were to be combined into a single entity.

Sri Lanka’s airport and seaports have been closed to tourists for several months now due to the pandemic. Discussions are underway to reopen the airport to tourism under a phased programme in January 2021.