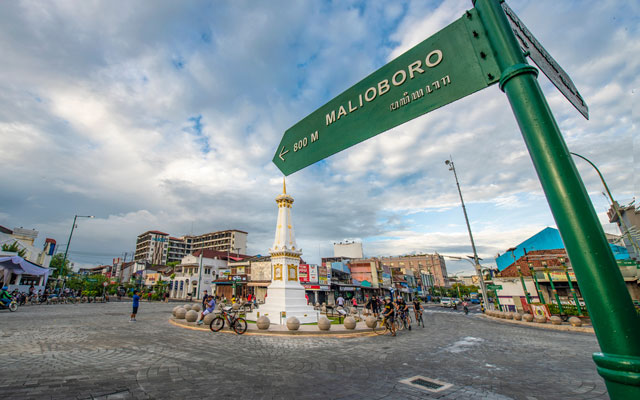 Indonesia’s Ministry of Tourism and Creative Economy (MoTCE) has earmarked Yogyakarta as host city for ATF 2023.

Sandiaga Uno, minister of tourism and creative economy said the city was chosen over other more established and accessible destinations like Jakarta and Bali in order to showcase Borobudur, which has been identified as one of Indonesia’s Super Priority Destinations.

He said Yogyakarta is ready for major events, thanks to the new Yogyakarta International Airport and suitable facilities.

Fadli Fahmi Ali, CEO of Werkudara Group, said the city is no stranger to hosting high profile meetings and tradeshows. He noted that Yogyakarta first hosted ATF in 2002, and many infrastructural developments have emerged since.

“We have more accommodation options, technology know-how from hosting many hybrid events during the pandemic, as well as experienced talents to handle international events,” he said.

Fadli added that the destination has many potential venues to offer, including the Jogja Expo Center where ATF 2002 was held.

“Prambanan and other surrounding temple gardens can be turned into venues for ATF events, and they will meet current demands for open spaces while presenting the uniqueness of Yogyakarta culture and heritage,” he remarked.

Other industry leaders urged the government to bring in more and frequent international direct flights to ensure the success of ATF 2023.

Herman Rukmanadi, owner and managing director of Bhara Tours, said establishing direct access to Yogyakarta from ASEAN member nations must be the local government’s top priority in the lead up to ATF 2023.