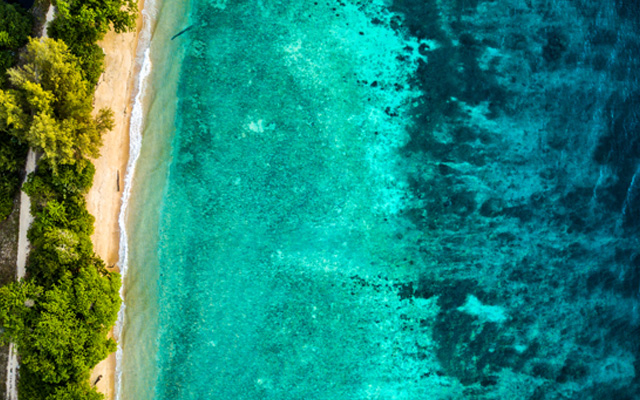 Inbound tourism players in Malaysia have expressed support for a cautious tourism reopening for the country, as authorities decide to indefinitely suspend a travel bubble for Tioman Island and Genting Highlands that was meant to set in on October 1.

The postponement was announced by Kamaruddin Ibrahim, general manager of Tourism Pahang, which oversees the region where Tioman Island and Genting Highlands are located, on September 28. Kamaruddin said the decision was based on a statement by prime minister Ismail Sabri Yaakob on September 22 that specified a need for a 90 per cent vaccination rate of the adult population before tourism destinations can reopen and interstate travel can resume.

Malaysia is likely to hit this target in mid-October.

Malaysian Inbound Tourism Association president, Uzaidi Udanis, said that while the trade wanted Tioman Island and Genting Highlands to reopen as soon as possible, they recognised that reopening must take place in safe and responsible ways.

“The (Covid-19) virus is very dynamic and I believe the government knows what is best,” remarked Uzaidi, adding that Kamaruddin’s decision was only a “temporary setback” for tourism stakeholders.

Adam Kamal, general manager, head of contracting & domestic market, ICE Holidays, told TTG Asia: “We have already waited for 18 months, so another few more weeks will not make a big difference. In fact, we are preparing for the whole country to reopen for domestic tourism and we believe this will be soon.”

In view of changing decisions, Nigel Wong, secretary-general, Malaysian Association of Tour and Travel agents, urged “proper planning and communication (as well as) a clear roadmap” for the industry, in order to avoid confusion over tourism reopening decisions made by different authorities.

Earlier on September 21, minister of tourism, arts and culture Malaysia, Nancy Shukri had announced that her ministry had proposed to the Special Committee on Covid-19 Pandemic Management that Melaka, Tioman Island and Genting Highlands should be allowed to reopen on October 1, and that her ministry was fine-tuning the SOPs on reopening tourist destinations on the mainland.

However, two days later, Melaka’s chief minister, Sulaiman Md Ali, overwrote the plan with a decision to not reopen Melaka to interstate travellers until 90 per cent of the adult population in Malaysia had been fully vaccinated.