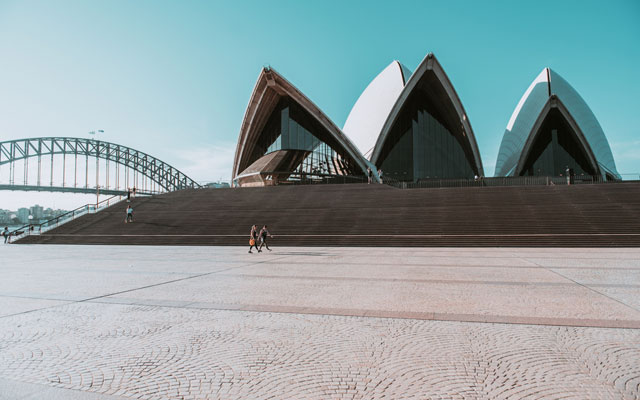 Vaccinated Australian citizens and permanent residents will be able to travel abroad from November, as the government puts an end to its tough Covid-19 travel restrictions which have been in place since March 2020.

Reopening of Australia’s international borders is dependent on the establishment of home quarantine in Australia’s eight states and territories, said prime minister Scott Morrison on October 1. As the timeline of establishing home quarantine systems will be set by state and territory authorities, some parts of the country will reopen sooner than others, he added.

The home quarantine programme will allow vaccinated residents to be isolated at home for seven days upon their return, instead of completing the requirement in a hotel. However, hotel quarantines lasting 14 days remain for returning Australian residents who are not vaccinated.

The exact timing of the border reopenings will also depend on when Australian states reach their 80 per cent vaccination targets, and crucially on local political approval.

According to news reports, New South Wales has achieved a 64 per cent fully vaccinated population aged over 16. The number is expected to grow to 80 per cent by end-October.

In the next stage, Australia will look into permitting foreign arrivals as well as establishing quarantine-free travel with countries such as New Zealand when it is safe to do so.