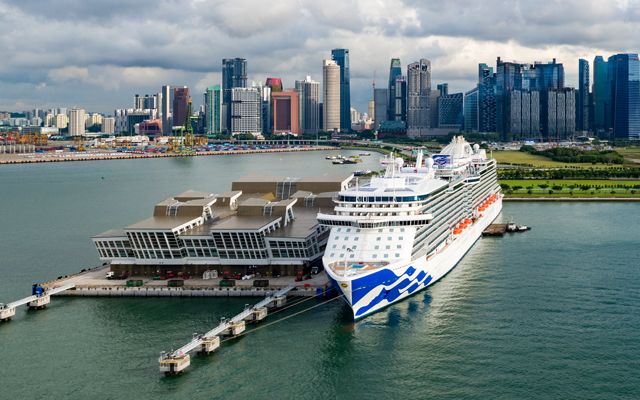 In anticipation that Australian federal and state governments will soon welcome the return of cruising, Princess Cruises has scheduled Coral Princess to return to service in June 2022.

Coral Princess will begin with roundtrip Brisbane itineraries ranging from three- to 12-days in duration, and be positioned to Sydney come August for a new 12-day voyage calling at Queensland and the Conflict Islands in Papua New Guinea.

It will then resuming the previously announced Australia and New Zealand programmes for the 2022/2023 season.

Additionally, Majestic Princess will sail roundtrip from Sydney on a new Queensland voyage in February 2023. Full details will be announced on March 17, and these Australia cruises will go on sale from March 23.

Beyond Asia-Pacific, Princess Cruises has new deployment plans for the US. Ruby Princess will return to homeport cruising in Galveston, Texas this December, while Diamond Princess will return to San Diego this September. Royal Princess will also move to San Francisco for the West Coast 2022/2023 season, with roundtrip cruises to Hawaii, Mexico, and the California Coast. These cruises will go on sale from April 7.