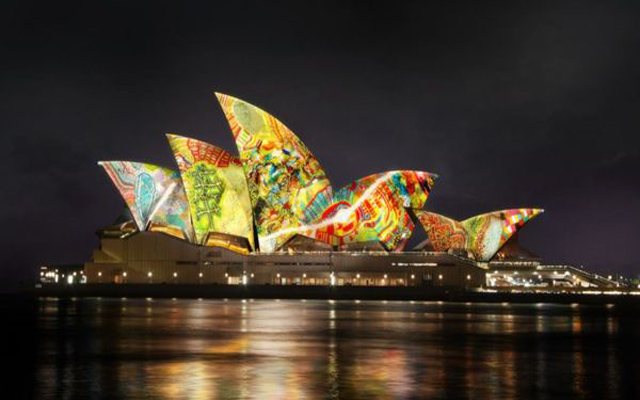 From May 27 to June 18, Vivid Sydney 2022 will transform the Harbour City into an illuminating fusion of creativity, innovation and technology, with over 200 events to commemorate the festival’s 12th anniversary.

The 2022 festival has been two years in the making, not only for Sydneysiders but also visitors from Australia and the world, to come and experience Sydney at her creative best after dark. Highlights include the longest-ever continuous Light Walk leading from the Sydney Opera House to Central Station, the Vivid Sydney Dinner, Vivid Sydney Supper Club, innovative light-art installations, projections, and eclectic music performances.