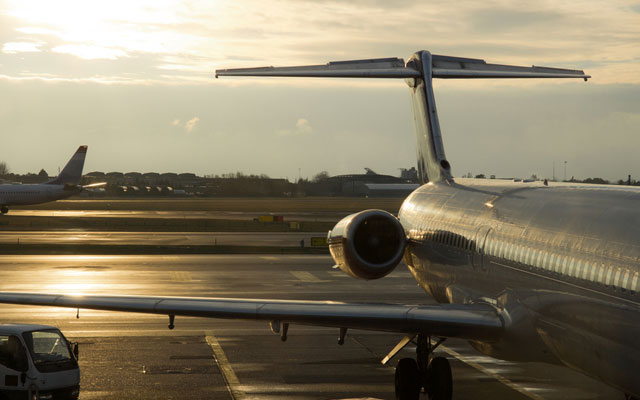 The Association of Asia Pacific Airlines (AAPA) has committed to net zero carbon emissions by 2050, surpassing the existing industry commitment to halve carbon emissions within the same time frame.

Significant quantities of SAF will be needed by the industry as 80 per cent of emissions are from flights over 1,500km, for which aircraft powered by alternative energy sources, such as electricity and hydrogen, are not available.

Underscoring the task that lies ahead, Subhas Menon, director general of AAPA, said during a media roundtable: “The Asia-Pacific region will constitute some 40 per cent of global SAF demand (somewhere between 450 to 500 million tonnes by 2050), but production and supply facilities in the region are lacking.

“Allocation of sufficient resources to convert feedstock, like municipal or agricultural waste, waste oils from food production and other biomass, for the production of SAF will make a critical difference.”

Support from governments and other stakeholders to commercialise SAF through research and development, subsidies, incentives, as well as the allocation of resources for its development and distribution, will also be crucial to ensure adequate and cost-effective supplies to meet the needs of the airline industry.

“The bulk of efforts is going to come from the promotion of the commercialisation of SAF. This is very important as it replaces fossil fuels on the majority of (longhaul) flights for this (goal) to be successful, and that supply has been ramped up. The supply of SAF also has to be done in a cost-effective manner. Right now, the price of SAF is several times of fossil fuels,” Subhas elaborated.

On whether now is an appropriate time to take sustainability into greater account given the state of Asia-Pacific’s aviation sector amid the pandemic, Subhas pointed out: “Twenty months is a very long time for us to be in hibernation. We want to use the remaining hibernation time to put plans into motion, so that when we restart – hopefully not too distant a future – we do so with strong momentum.”

While acknowledging that this goal is “ambitious and challenging”, Subhas is confident it can be achieved with “total cooperation of all stakeholders”, including governments, airports, aircraft manufacturers, and more.

Sustainability, in fact, has been “an ongoing effort” over the last three decades. Subhas pointed out that passenger journeys have been halved since then, and every decade or so, a new generation of aircraft with better fuel efficiency than its predecessors have been manufactured.

Turning to air travel recovery, Subhas noted that Asia-Pacific was the first region to be heavily impacted by Covid-19, but has now lagged behind other regions in showing improvement in travel demand. While other regions are easing restrictions on the back of successful vaccination rollouts, borders in Asia still remain largely closed due to low vaccination levels.

He elaborated: “Most places have been operating on the Las Vegas principle – whatever happens here, stays here. But we need to move towards the Olympics principle – where everyone plays by the same rules, use the same tools, and have equal opportunity to get to the finishing line.”

To enable smooth reopening of borders and the return of travel in the region, the issue vaccine inequality has to be tackled, Subhas stressed.