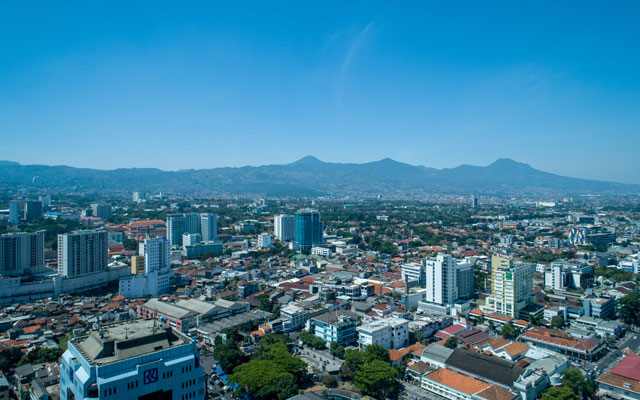 A number of independent hotels and restaurants in some Indonesian regions, such as Bandung, Garut and Yogyakarta, have been raising white flags as a sign of defeat and protest against the government’s strictest lockdown yet to curb a second Covid-19 wave linked to the Delta variant.

Maulana Yusran, secretary general of the Indonesia Hotel and Restaurant Association (IHRA) National Board, said that the current PPKM were much tougher as compared to last year’s, with transportation, accommodation and F&B among the hardest-hit sectors.

Business saw a slight pick-up between March and June this year. However, with the enforcement of the latest PPKM, hotel owners had run out of funds to sustain their businesses, thus the white flags, Maulana explained.

“We expect that when (the authorities) stop us from doing business, they should also relax all kinds of taxes and (reduce) electricity tariffs,” he said.

“We are also facing problems with bank loans. The government halted our businesses abruptly, but interest rates cannot be changed so quickly. All these have depleted our savings and affected the workforce.”

Maulana said about 60 per cent of hotel staff have been laid off or have had their contract not extended.

Billy Dahlan, chairman of the Indonesian Young Entrepreneur Association (HIPMI) Central Java Chapter, opined that while PPKM policies are aimed at saving around three million people or around 1.1 per cent of the total population, the “prorated” policy had impacted some 90 per cent of social and economic structure in the country.

Speaking at a recent dialogue with industry stakeholders and the media, Billy, who is also president director of Dafam Hotel Management, said: “I’m not against the restrictions and not underestimating those combatting the virus, but I do think that the government should change its strategy as the PPKM policies are not effective.”

“The way I see it is that the problem does not lie on the people’s mobility but whether each region has the ability to handle positive cases,” he said, adding that the critical issues were the lack of medical facilities, infrastructure and personnel in many places.

Billy further said: “If a lockdown were to be imposed each time a new variant appears, when will all this be over? The government has to date spent up to 700 trillion rupiah (US$48.3 billion) on social aids and incentives, which (are only stop-gap measures). Such budget will be more useful (for the long-term) if the government were to spend it on upgrading health facilities and expanding the medical workforce.”

Meanwhile, Amaz Andraasmara, chairman of the Central Java Chamber of Commerce, expressed hopes that the enforcement of one PPKM policy across the board like the ongoing PPKM Level 4 that was implemented across regions in Java-Bali since early July would not happen again since not all areas experienced the same levels of infection severity. 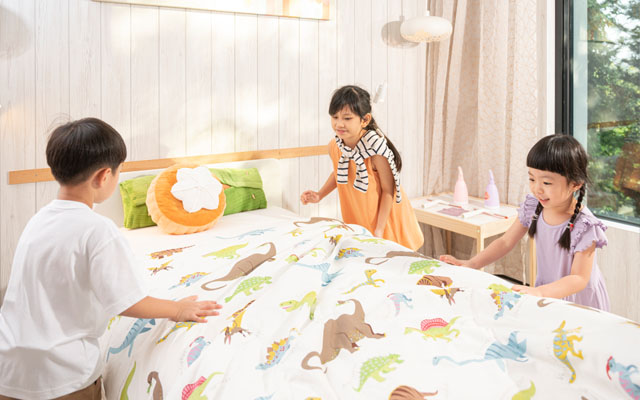