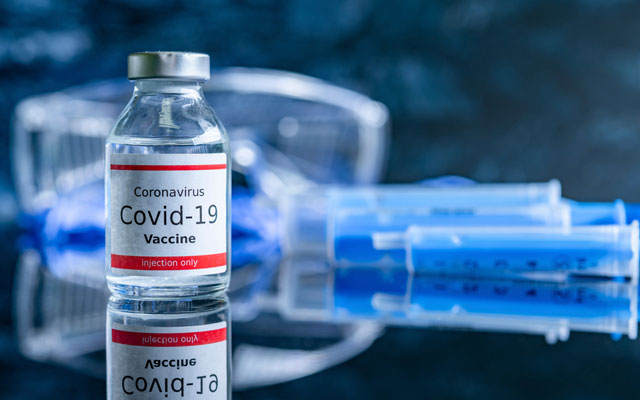 A handful of Indonesian outbound travel companies have turned to marketing Covid-19 vaccine vacations in the US, as ongoing border closures continue to stifle travel demand.

Jakarta-based Destination Tour, for instance, has rolled out Johnson & Johnson (J&J) and Pfizer packages, with rates starting from 3.8 million rupiah (US$267). The agency’s Pfizer-D package, which includes two shots, pick-up and drop-off service, 24-night accommodation, and airport transfer, is priced at 28.2 million rupiah per person.

Meanwhile, the one-shot, five-night J&J-B package is being sold at 9.6 million rupiah per person.

Yento Chen, CEO of Destination Tour, said he came up with the idea to create the vaccine tour packages after reading news reports that Bill de Blasio, mayor of New York, is offering international travellers Covid-19 vaccines to lure them to the city.

To craft those packages, he collaborated with a US-based clinic. Yento revealed that to his surprise, his packages ended up attracting not only travellers but also other travel companies such as Wahana Tour & Travel which were interested in selling the packages as his sub-agents.

Anastasia Yenny, general manager of tour at Wahana Tour & Travel, said she saw an opportunity to market the packages to not just leisure travellers, but also the corporate market, which was the agency’s biggest market pre-Covid.

Unlike Destination Tour, Wahana Tour include visits to attractions in its vaccine tour packages, working in partnership with a US-based travel operator, shared Yenny.

Vaccine tour packages by Wahana and Destination are offered both to unvaccinated local residents as well as those inoculated who want to get a J&J or Pfizer shot in the US to strengthen their immune system.

“The average clients are US visa-holders, such as parents who want to visit their children studying in the States. We have received bookings for trips from June to December, and most of our customers are families,” Yento said, adding that the vaccine packages are suited for groups of two to ten.