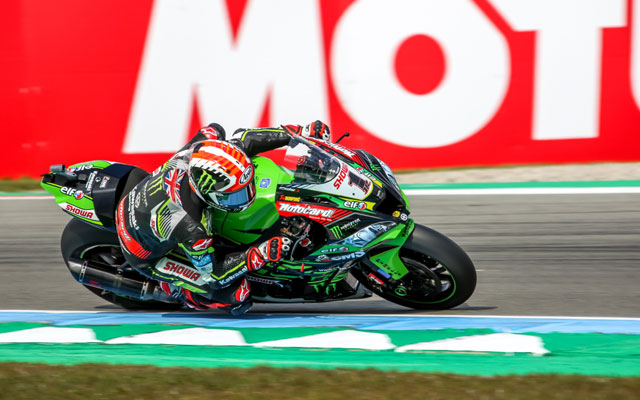 The Indonesian government plans to host two major sporting events in the coming months as a first step towards reopening the country.

The National Games, set to take place from October 2-15 in Papua; and the World Superbike, slated for November 12-14 in Mandalika, West Nusa Tenggara; will be the first crowd-pulling events in the country since the pandemic outbreak, with only vaccinated visitors permitted entry.

Papua Tourism application has been launched to introduce and promote attractions around the sports venues, while the development of Mandalika Circuit for World Superbike is 93 per cent complete.

According to Indonesia Tourism Development Corporation (ITDC), the Mandalika developer, the construction of race track and heliport is almost completed, while hotel rooms for participants and visitors are mostly ready.

Sandiaga Uno, minister of tourism and creative economy, said: “President Joko Widodo has approved (for the events to go ahead on condition that the pandemic is under control) and we will go all out to prepare the industry and regulations (beforehand).”

The announcement of the events comes as a ray of hope for the beleaguered travel industry.

Awan Aswinabawa, chairman of NTB chapter of ASTINDO, saw World Superbike as an opportunity to sell eco-tourism tour packages, which the association members had prepared earlier to cater for post-pandemic travellers. “We will sell packages highlighting (nature) combined with cultural activities and sports programmes such as yoga, trekking, snorkelling, and skin diving,” he said.

Meanwhile, Bahriyansyah, secretary general of ASITA, said that his association had also communicated with ITDC to seek business opportunities by crafting bundle packages, which include event tickets.

Doing so would not only present a lifeline to the association members, but at the same time, help the government promote the events, he added. Bahriyansyah also expected the government to synchronise the Papua Tourism application with the industry players’ products and services.

“Indonesians’ interest in Papua is big, but the lack of detailed information on accommodation facilities and transportation in Papua is the problem. We can help (solve this issue),” he said.

Awan hoped that the government would recruit local industry players as members of the events’ organising teams as he believed their experience in serving international visitors would contribute to the events’ successes.