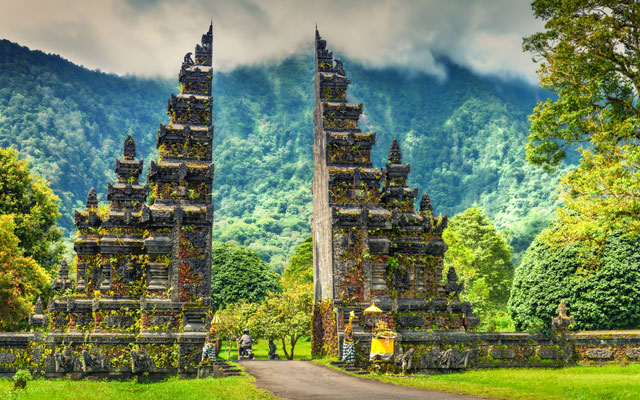 Travel operators in Indonesia have hit out at the government’s controversial plan to ban budget travellers or backpackers from entering Bali, as it looks to pivot to quality tourism to speed up economic recovery post-Covid.

Luhut Panjaitan, coordinating minister for maritime affairs and investment, who leads the implementation of emergency public activity restrictions (PPKM) in Java and Bali, said that the government would ban backpackers from entering Bali once the island reopens its borders, as it seeks to attract quality tourists.

“We will filter (international) visitors. We don’t want backpackers. (We want) quality tourists,” he said.

Lamenting the plan, Norberto Rodriguez Sanchez, tour advisor at Come2Indonesia, explained that backpackers’ visits brought direct economic benefits to society at the grassroots level because they had direct interactions with the community, such as staying in homestays.

“Backpackers do not want to spend money on big hotels, but they spend a lot of money on many other things, such as food and entrance tickets (to attractions),” said Norberto.

As guest houses were typically backpackers’ accommodation of choice, banning them from visiting Bali would be a blow not just to the locals who ran guest houses, but also SMEs in the tourism sector, he added.

Sebastian Ng, managing director of Incito Vacations, said that a backpacker ban would put a damper on the government’s plan to tap tourist villages located in rural areas to drive tourism recovery, as backpackers were one of their key target markets.

Rather than focusing on attracting quality or high-end travellers, the government should shift its focus to creating quality tourism experiences such as eco-friendly attractions that cater to the masses, he said.

Sebastian pointed out that foreign backpackers have made a tremendous contribution to the country’s tourism development by promoting many hidden gems, such as Tangkoko Batuangus Nature Reserve in the province of North Sulawesi. He added that the popularity of Tangkoko among backpackers prompted the government several years ago to develop the conservation area, including the building of electricity infrastructure.