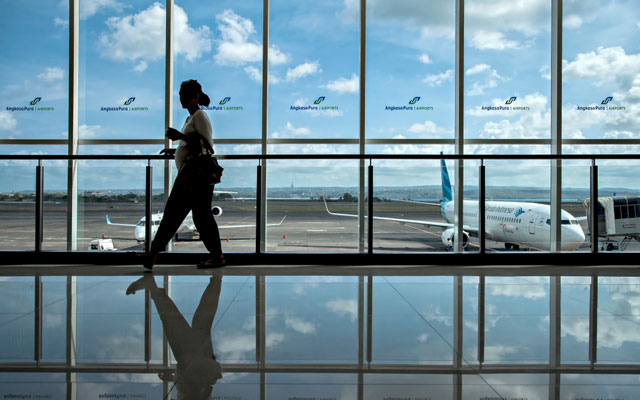 Trade associations are calling on the Indonesian government to shorten the quarantine period for all arriving passengers from abroad, as the country prepares to reopen Bali for fully vaccinated visitors from select countries starting October 14.

The call comes after coordinating minister for maritime and investment affairs Luhut Binsar Pandjaitan announced on Monday (October 11) that the government will cut the quarantine period for international visitors from eight to five days.

Despite the reduction, the trade feels the policy will put a damper on Bali’s reopening plan and hinder recovery of the travel industry. Hence, they are hoping that the government will consider further cutting the quarantine time to one to three days for incoming visitors.

Speaking at an open discussion among the four travel associations last weekend, Artha Hanif, chairman of ASITA ’71, questioned the need for a five-day quarantine for incoming travellers to Bali, given that they must meet the criteria of being fully vaccinated, and must present a negative Covid-19 PCR test result before departure, and be tested again on arrival.

“These are healthy people we are talking about. Why should we treat them like sick ones who have to be confined to their hotel rooms, eating hotel food which may not be to their liking since no outside food is allowed during the quarantine?” he said.

Instead, he suggested that the self-isolation period be cut to three or even two days, by which time the PCR test result should have been released. This will help travellers to save on travel expenses, given that serving a hotel quarantine will incur a minimum additional cost of seven million rupiah (US$492), according to Artha.

He also noted that sufficient protocols are in place to protect travellers’ safety, as they will be monitored by the Peduli Lindungi contact tracing app and must also purchase travel insurance for Covid-19-related medical expenses prior to arrival. As well, the places they will be visiting have received the Cleanliness, Health, Safety, and Environment Sustainability (CHSE) certification, he added.

Similarly, Paul Edmundus Talo, chairman of IINTOA, questioned the need to subject incoming travellers to a five-day quarantine given that they are fully inoculated. “I think a two- or even one-day quarantine to wait for the PCR test result (to be released) is reasonable,” he said.

The current quarantine policy hampers both inbound and outbound travel sales, as it is costly and inconvenient, opined Pauline Suharno, chairman of ASTINDO.

She suggested for the government to follow Dubai’s model of quarantining incoming visitors for one day until the release of their on-arrival PCR test result.

Pauline also expressed hope that the government work on establishing travel corridor arrangements with other countries and regions to facilitate two-way, quarantine-free travel as part of its border reopening plan.

Agreeing, Tetty Ariyanto, chairman of the ITLA, suggested that the travel industry urge the government to open travel corridors with select countries based on reciprocity, similar to the recently-announced vaccinated travel lanes between Singapore and South Korea.

With Bali’s reopening limited to 18 countries deemed low-risk including China, Japan, New Zealand, South Korea, and the UAE, Paul pointed out that many of those countries have outbound travel restrictions in place.

He said: “China and New Zealand, for example, are still limiting their people to travel. In the meantime, Germany and the Netherlands, which has at least 7,000 tourists waiting to travel (to Bali), are not on the list.”