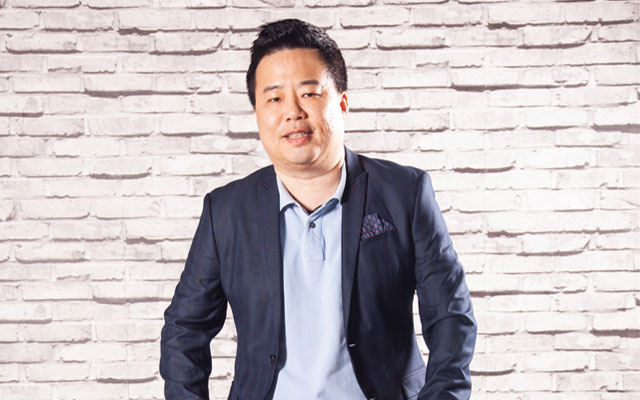 Over the years, the growth of the Internet and technology has made direct distribution more cost-effective for airlines. But while it works well in the home market, Cheah noticed that it is much more expensive in overseas markets due to marketing costs of the airline brand and the direct distribution channel.

Thus was born Alpha Red Services, a B2B air travel content aggregator which Cheah set up in 2016. He described his company as “value-adding” to the air travel industry, where its cloud-based technology platform, T-Commerce Gateway (TCG), offers airlines easy access to overseas markets through OTA partners. He saw that their strong localisation features and customer stickiness were very good alternatives to distribution through the airline’s own direct channels.

At the same time, OTAs benefit by having easy access to all available airline content via a single format and connection, thus, providing them with an efficient means of accessing multiple airline content.

Cheah’s business has taken off, despite headwinds. Last year, while the pandemic led to the collapse of global air travel, TCG still managed to rake in RM7.9 million (US$1.9 million) in gross booking value transactions. Although this marked a drop compared to the RM8.7 million in 2019, Cheah is happy with the results as 2020 was largely a pandemic year.

This year, Cheah is projecting a whopping RM36.04 million in gross booking value transactions, as it anticipates the resumption of air travel in Asia-Pacific where TCG has a strong network, alongside its plans to integrate with more airlines from beyond the Asia-Pacific region.

He further said that from the pandemic’s onset, the company has been operating in “a lean and mean manner”, while adding more airlines into its content pool.

“To further serve anticipated demand and recovery on global air travel, we are equipped and well-positioned financially after the recent completion of a fairly successful equity crowdfunding exercise,” he added.

Cheah shared that the funds are mainly to be used as working capital as the company broadens commercial partnerships with airlines and supports the onboarding of more OTA partners.

Besides growing demand and supply for higher conversions, the company will also be working on big data and artificial intelligence (AI) to increase conversion of sales.

“We were serving more than 20 million searches a day prior to the pandemic. This has given us the big data for analysis on the demand and supply of the airline content by region, by route and by channel, among others. (Based on) the analysis, we utilise AI to make the right and prompt decisions on our offers to achieve better conversion,” said Cheah.

Alpha Red Services is among a select group of companies from across the Asia-Pacific region recently chosen to join the Highway to a 100 Unicorns, a Microsoft initiative to empower start-ups with mentoring, technology and access to enterprise clients.