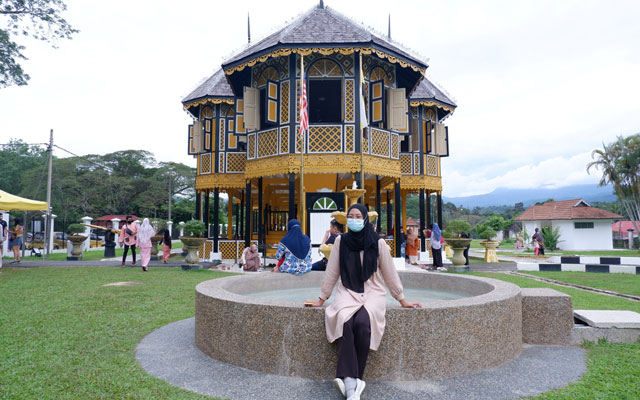 Hopes for a domestic tourism recovery in Malaysia look dimmer by the day, as authorities impose stricter travel and mobility restrictions in response to an alarming spike in Covid-19 cases.

In the latest development, the government has placed the states of Kuantan and Pahang as well as several districts in Penang and Perak under a new movement control order (MCO) from today (May 10) until May 23.

They join several states and districts in Malaysia which are currently under MCO with varying timelines, including Kelantan (from April 29 to May 17), six districts in Selangor (from May 6 to 17), as well as Kuala Lumpur and parts of Johor, Perak and Terengganu (from May 7 to May 20).

The health director-general, Noor Hisham Abdullah, said Malaysia could hit 5,000 new cases daily in the next two to three weeks based on the current projected Rt value of 1.10.

As part of tighter measures to stem further spread of the virus, the government has prohibited interstate and inter-district travel nationwide without police permit from May 10 to June 6.

During this period, social, education and economic activities that involve gatherings are also not allowed. Other restrictions include a ban on dine-in services at eateries and a limit of up to 30 per cent of staff allowed to work in the office.

Malaysian Association of Hotels president, N Subramaniam, said that while the industry understands the rationale for restrictions, there is a need for authorities to strike a balance between lives and livelihoods.

He elaborated: “Hotels were already badly impacted with the extended interstate travel restrictions, and now, even travel between recovery MCO (RMCO) states has been suspended.”

“Since the beginning of Ramadan, hotels have adjusted their breaking fast buffets to the new norm, with added SOPs in place to ensure hygiene and safety of guests.

“The blanket ban on dine-in has left hotels in a predicament with only days to reorganise what was planned for the entire month. Hotels are not only left with excess supplies of perishables but also committed manpower for the period. The government did not offer any support or assistance, leaving hotels high and dry, with cancellations pouring in for room bookings planned for the Hari Raya holiday (on May 13).”

Subramaniam called on the government to reconsider other options apart from blanket bans to allow the industry to survive, as well as to speed up vaccination plans, especially for economic frontliners such as hoteliers.

Malaysia Tourism Council (MTC) president, Uzaidi Udanis, urged the government to include tourism players in discussions around Covid-related restrictions, and to draw up clear guidelines to effectively curb the virus spread. He cited countries such as Qatar, Taiwan and New Zealand which have successfully managed the virus while protecting the tourism industry.

MTC recently raised RM30,000 (US$7,300) through an online charity concert and donated the money to 100 tourist bus drivers to ease their financial burden. Uzaidi shared that the council plans to organise more online concerts in the near future, with proceeds to go towards tourism players such as travel agents, homestay operators, and budget hotel employees.