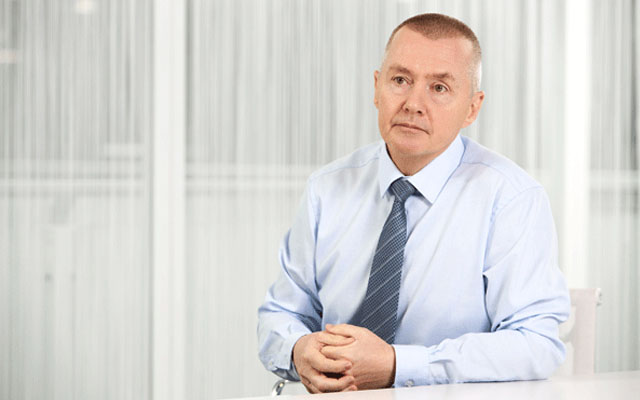 The growing number of countries establishing different arrival measures for travellers coming from China has drawn a passionate statement from IATA’s director general Willie Walsh, who described the move as “extremely disappointing”.

He said: “Several countries are introducing Covid-19 testing and other measures for travellers from China, even though the virus is already circulating widely within their borders. It is extremely disappointing to see this knee-jerk reinstatement of measures that have proven ineffective over the last three years.”

He added that research has shown the ineffectiveness of “putting barriers in the way of travel” in preventing the spread of infections.

“At most, restrictions delayed that peak by a few days. If a new variant emerges in any part of the world, the same situation would be expected,” he said.

He urged governments to listen to the advice of experts, including the WHO which has advised against travel restrictions.

“We have the tools to manage Covid-19 without resorting to ineffective measures that cut off international connectivity, damage economies and destroy jobs. Governments must base their decisions on ‘science facts’ rather than ‘science politics’.”