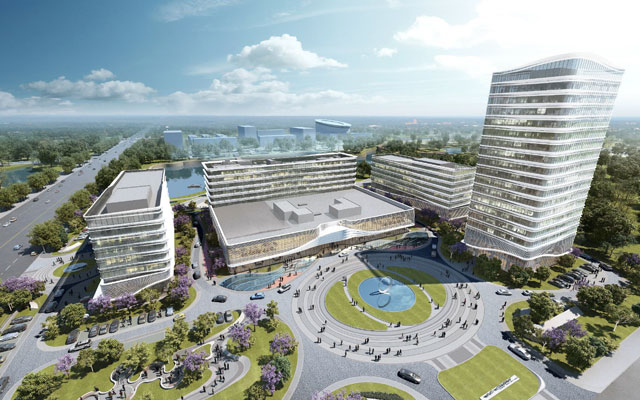 Wyndham Hotels & Resorts is expected to open about 180 hotels across Asia-Pacific this year, an estimated 40 per cent increase in openings from the previous year.

The pipeline, comprising of directly franchised and managed hotels, will bring Wyndham’s total property count in Asia-Pacific to 2,000 hotels within the next three years.

Over 100 hotels are expected to open in Greater China this year, and the company’s expansion drive starts with the conversion of the 346-room Wyndham Xinyang Downtown, as well as the Microtel by Wyndham Tianjin, the first of seven Microtel hotels expected to open this year.

Other key openings anticipated this year include: Wyndham Beijing Airport, and China’s first La Quinta hotel in Weifang, Shandong province. The Wingate by Wyndham brand will be boosted by the launch of Wingate Beihai Yintan, located in Guangxi province. Meanwhile, in Taiwan, TRYP by Wyndham will launch in Linkou, New Taipei City.

They will be joined by Wyndham Atlas Wongamat Pattaya, Wyndham LaVita Resort Phuket and Wyndham Garden Platinum Kamala Phuket. Within the next three years, Wyndham intends to open as many as 20 hotels located in popular destinations such as Pattaya and Phuket.

Four new hotels are expected to be unveiled in Vietnam this year, including the recently-opened Wyndham Grand Flamingo Cat Ba, followed by the Wyndham Soleil Danang, as well as Wyndham hotels in Quang Binh and Phu Quoc. In total, Wyndham’s portfolio in Vietnam is forecast to almost triple by 2024, from seven to over 20 properties nationwide.

In South Korea, a string of new Wyndham and Wyndham Grand hotels are due to start operating in the coming years.

As part of its multi-brand strategy in Australasia, the company recently opened its LQ by Wyndham Remarkables Park Queenstown, which marked the debut of La Quinta in Asia-Pacific. In New Zealand, three new hotels are anticipated to open this year under the Ramada by Wyndham and Wyndham Garden brands in Wellington, Auckland and Christchurch. Other new launches ahead include two new TRYP by Wyndham hotels, which will mark the brand’s debut in New Zealand.

Over 15 hotels are in the development pipeline for Australia, including the arrival of new brands like the Wyndham and Wyndham Garden in South Australia; TRYP by Wyndham in Western Australia, Queensland, Victoria and South Australia; as well as the debut of Wyndham Grand in Adelaide.