Unlike the AAPI community who has to face the problem at home, the Asian travelling community has a choice of where they want to holiday. And they will very likely pick somewhere safe and welcoming. 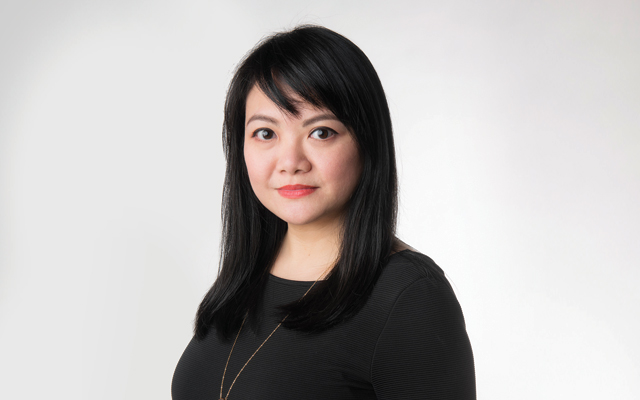 Shall we take a moment to talk about the Anti-Asian Hate movement that is raging in the US? On the surface, it seems to have a distant relation to travel and tourism since these hate crimes are mostly aimed at the resident Asian American and Pacific Islander (AAPI) community.

However, look just a little deeper and you will realise it has a significant effect on travel and tourism. When I did a profile interview late last year with Olivier-Henry Biabaud, CEO of TCI Research, who founded the Resident Sentiment Index model to help destinations gauge and benchmark the level of tourism support they have in their community, he told me that residents are the face of a destination, and it only takes a minority of angry residents who lash out against tourists and tourism to establish a bad reputation for the destination, which will be long and pricey to repair.

Of course, Olivier was then commenting specifically about destination residents who are opposed to the concept of tourism in their backyard, and not racism-fuelled hate crimes. But for Asian consumers across the globe watching news about the US’s Anti-Asian Hate movement and taking in social media posts by AAPI citizens who are coming out with their own stories of abuse, there is little difference. Many would wonder if their skin would attract the same treatment should they go to the destination as tourists.

This consideration will resurface when they make their travel plans for the future.

That’s not just my imagination – a recent survey by Dragon Trail International on Chinese traveller sentiments found that friendliness towards Chinese travellers ranked first as a travel decision influencer by 65 per cent of respondents. That consideration outranks other critical factors such as zero confirmed Covid-19 cases, the absence of mandatory quarantines, flight resumption and personal access to a Covid-19 vaccine.

The same study, conducted from February 22 to March 3 this year, also found that more than 80 per cent of respondents rated the US as unsafe.

Unfriendliness to travellers can come in a wide spectrum, from a lack of understanding about their unique needs, such as dominant language and diet, to petty and deliberate negligence by service staff, and to severe and possibly fatal attacks.

Many people who have visited, studied or lived in the US as well as AAPI citizens have come forth with their own positive experiences of hospitality and friendship, in hopes of highlighting the presence of a welcoming majority.

Unfortunately, these messages are drowned out by bad news, which gather the most social media momentum.

With travel in a pandemic era, and even in the post-vaccination era, so much more tedious to arrange, how many consumers would risk ruining their rare leisure trip with a possible unfriendly experience? Unlike the AAPI community who has to live with and battle the problem at home, the Asian travelling community has a choice of where they want to holiday.

And they will likely pick somewhere safe, welcoming, and worth their time and money.

Karen Yue is group editor of TTG Asia Media. She sets the editorial direction for the company’s stable of travel trade titles and platforms, and produces content for them as well.