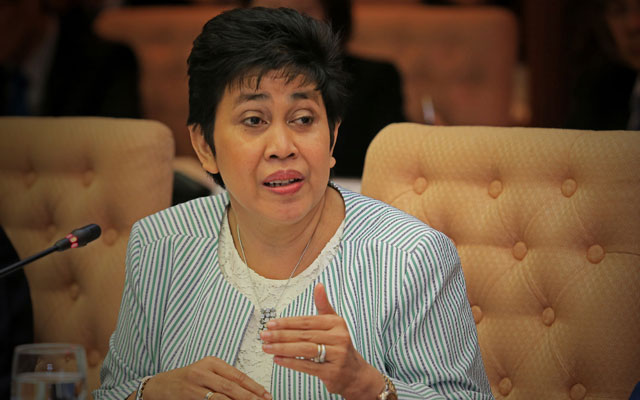 The travel trade has hit out at Bank Negara Malaysia’s governor for her recent statement that waiving the accrued interest payment on loans during the current six-month moratorium will have significant impact on banks and the country’s long-term recovery from Covid-19.

Nor Shamsiah Mohd Yunus had pointed out that the total individual and SMEs loans eligible for automatic moratorium amounts to about RM1.4 trillion (US$329 billion), or around 73 per cent of total banking system loans in the country, and that waiving the accrued interest payment under the moratorium would have significant long-term consequences.

In response, Uzaidi Udanis, president of the Malaysian Inbound Tourism Association (MITA), said in a press statement that the association is deeply saddened and “disappointed” at the governor’s statement.

“The industry is in crisis and all tourism players are facing a tough time trying to stay afloat due to the Covid-19 pandemic. We are at war and the banks should be together with the people to overcome this crisis,” he said.

“Bank Negara should encourage the banks to look into the industry’s plight and their survival rather than just (the) bank’s profit. There is no point if the banks’ profits look good while the nation entrepreneurs are in crisis.”

Uzaidi questioned why the banks couldn’t extend support to the tourism industry, which is the third most important economy sector in Malaysia.

He also called on Nor Shamsiah to step down and give way to a capable candidate, if she were unable to come up with a tenable solution, instead of putting the burden on bank customers with loans.

Uzaidi noted that it has been almost 20 months since tourism players have lost their income due to the pandemic, and appealed to Bank Negara to extend the moratorium and waive the moratorium interest for the tourism industry.

Malaysian Association of Hotel Owners president, Teo Chiang Hong, said he was both “disappointed” and “appalled” by the governor’s statement which was “ignorant to the prevailing critical business situation faced by business operators, especially (those) from the tourism industry and hotel sector (whose businesses) had (been at a near) standstill for more than 1.5 years”.

He noted that the hotel sector suffered an estimated loss of RM6.5 billion in 2020, with equally grim prospects expected for this year.

Teo further highlighted that hotel owners faced critical cash flow issues as they had to continue paying operational costs despite their businesses not generating any revenue.

He called on banks to be more sympathetic to the predicament of the tourism industry, and urged Bank Negara Malaysia to assist businesses to stay afloat during this crisis. Teo pointed out that while “waiving interest on loans during moratorium will not make banks go out of business”, it will be “a great help to the business operators”.