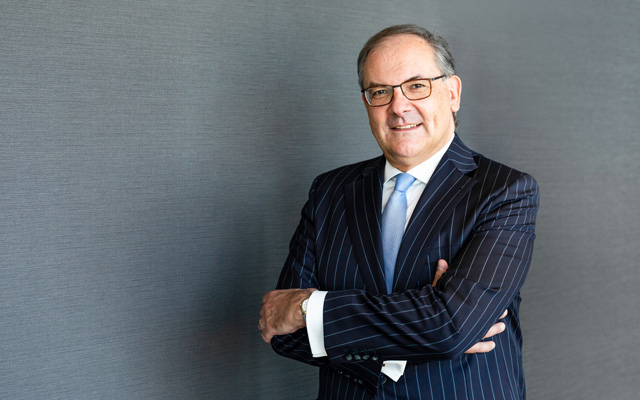 Oakwood has appointed Christian R. Baudat to the dual role of general manager of Oakwood Suites Yokohama, and director of operations for Japan and South Korea.

In his new capacity, he is responsible for directing corporate initiatives, driving operational excellence and achieving financial performance for 14 properties across Japan and South Korea. He will lead Oakwood’s growth strategy by building a robust development pipeline, while strengthening the brand presence in these two key markets. Prior to his Japan move, Baudat served as Rotana Hotels’ area vice-president in-charge of 16 properties in Abu Dhabi, Ai Ain, Oman and Morocco.

The Swiss national has acquired over three decades of hospitality experience during his professional journey across the Middle East, Singapore, Europe and Japan.

His hospitality career began as an F&B management trainee with Hilton Tokyo in 1985, eventually working his way up to general manager of Hilton Fukuoka Sea Hawk.