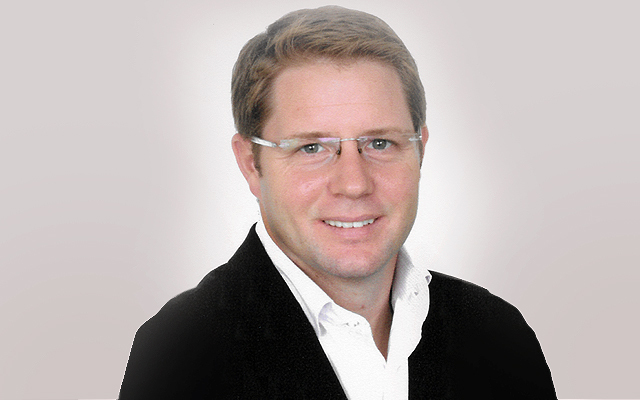 Meliá Hotels International has named Christian Lueke as the cluster director of sales and marketing (DOSM) for its first two properties in Thailand.

In his new role, Lueke will oversee sales and marketing at Meliá Koh Samui, which opened in January this year; as well as Meliá Chiang Mai, slated to open early next year in the kingdom’s mountainous north. A hospitality veteran with three decades of industry experience across Europe, Asia and Africa, the German has worked in Thailand for 14 years, most recently as Minor Hotels & Resorts’ regional director of sales for Southeast Asia.

His previous roles also include stints as the DOSM for Destination Properties; the cluster DOSM at Courtyard By Marriott responsible for resorts in Surin, Patong, Kamala and Hua Hin; as well as the group DOSM for the Onyx Hospitality Group, formerly Amari Hotels and Resorts.