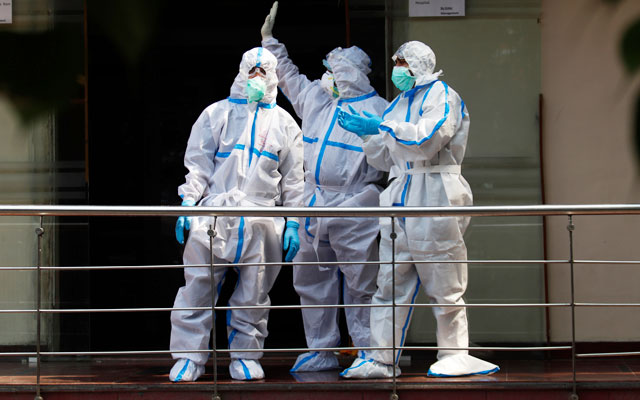 Outbound travel agents told TTG India that even if the Indian government were to allow scheduled international flights to operate, outbound possibilities would remain low.

A travel agent, who has requested for anonymity, told TTG India that he is now dealing in household cleaning products which are in great demand today.