Vietnam’s tourism players are looking inwards for new business during the crisis. 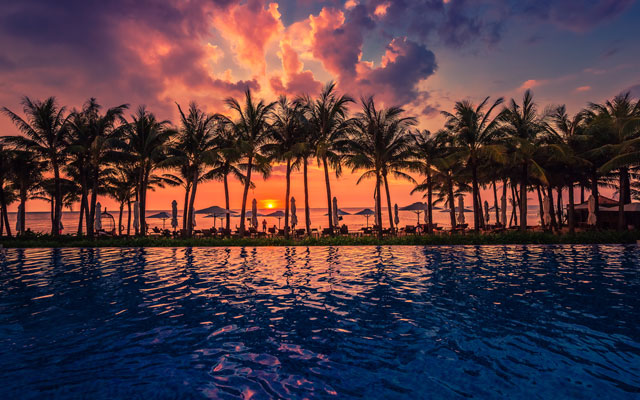 As one of the region’s first destinations to relax pandemic-induced restrictions, Vietnam has been pushing domestic tourism following the lifting of social distancing measures from April 23.

At press time, social distancing measures were reinstated for some areas in the country such as Quang Nam province and Hanoi, while movement in and out of Da Nang has been restricted, due to the resurfacing of community transmission.

While domestic travel remained possible outside of Da Nang, Vietnam’s borders have stayed closed to international tourists. This has forced many operators to turn to the domestic market in the interim.

The company formed a new team with experience in the domestic field, and put in place a separate marketing strategy.

Leven observed that the approach used in attracting the traditional international markets cannot be applied to domestic expat travellers.

He said: “Their demands are very different. Under the current circumstances, expats’ reasons for wanting to travel as well as their travel style vary strongly from the longhaul clients we normally cater to.”

Nevertheless, he acknowledged: “We have certainly put more emphasis on our regional agents, as we predict and hope these will be the first (markets) that will be allowed back into Vietnam.”

He added that despite the expat market traditionally booking trips independently, Khiri has seen an uptick in interest in recent months.

Once focusing on only the international market, Luxperia, a collective of boutique operators, has made a welcome shift to the domestic travel market.

Linh Le, co-founder and principal, explained: “Luxperia initially wanted to offer outbound travel for Vietnamese and expat residents, so this has fast-tracked us to build clientele domestically now, in order to serve them internationally in the future.”

The collective has curated shorter packages and single-city stays to cater to domestic travellers. For the summer holidays, the company has secured a strong selection of twin-city bookings.

Besides availing of deals offered by local hotels, Luxperia is working with specialists such as NGO environmental organisations and wellness practitioners to develop unique travel packages.

“By doing this, it creates Luxperia’s point of difference as a (socially conscious), community-based and (environmentally conscious) luxury travel provider”, said Le.

Airlines have also been playing their part to fuel domestic travel demand. In May, a month after social distancing measures were relaxed, Vietnam Airlines and VietJet Air committed themselves to offering savings on tickets to drive domestic tourism.

Vietnam Airlines also has been expanding its network within the country, bringing the total number of domestic routes served and in the pipeline to more than 60 at press time.

The new and upcoming routes connect, among other cities, Hai Phong in the north with northwestern province Dien Bien and Da Lat with Hue, Thanh Hoa and Can Tho.
Meanwhile, Bamboo Airways added two routes on July 1, linking Thanh Hoa to Quy Nhon in the central province of Binh Dinh and Phu Quoc. Plans were also announced to add Hanoi-Con Dao flights.