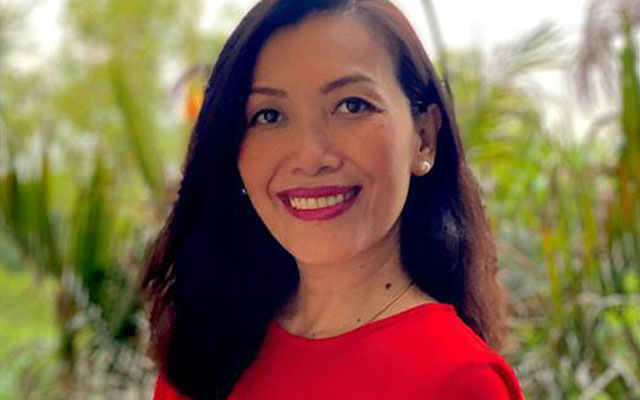 Phatsalawadee Pimpila has been named Meliá Koh Samui’s director of sales and marketing.

The Thai national was previously director of sales for Kanda Residences, another five-star hotel situated on Koh Samui, Thailand. Pimpila has also worked as the managing and sales director for O-Pa Television, that she co-founded, focused on travel and leisure television production. She also served as a presenter for a weekly show the company produced for a Thai digital TV channel.