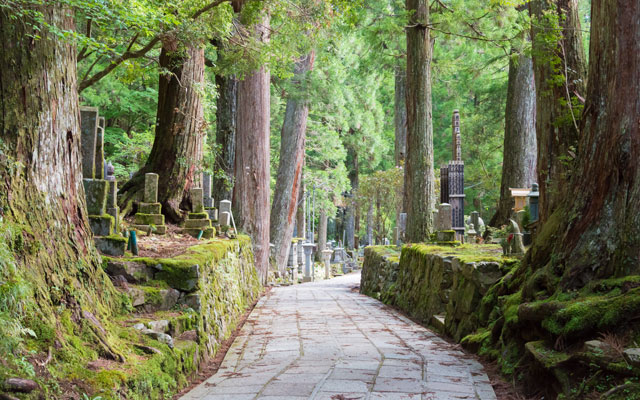 iClick Interactive Asia Group, which is involved in the campaign, said the activity has drawn 49,845 likes, comments and shares – 97 per cent more than expected.

A total of two million views were registered across the campaign, according to iClick.

To promote the southern Kansai destinations, iClick worked with Chinese online influencers to come up with videos featuring attractions in Osaka and Wakayama, as well as itineraries tailored to travellers’ needs.

Additionally, the influencers strategically promoted top-of-mind awareness of holiday car rentals as a convenient mode of transport around the region, due to its developing transport networks.

The two partners also tapped on travel websites such as Ctrip as well as a range of Chinese social media, including content-based platforms Tiktok, Weibo and Xiaohongshu, to engage Chinese travellers.