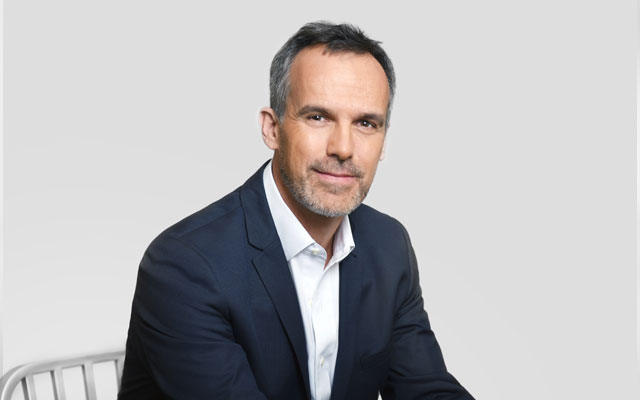 The Covid-19 crisis has heavily impacted hotel businesses around the world, but for long-stay operator Oakwood, its stable occupancy rates have garnered greater attention from owners and developers.

Leaning into this interest, Oakwood announced last week its transition into solely developing its hospitality portfolio, with the corporate housing segment to be managed by its relocating solutions partner Dwellworks.

Dean Schreiber, chief executive officer of Oakwood and managing director of Oakwood Asia Pacific, explained: “Our operating model has gained a lot of attention from owners and developers looking for solid returns on investment. This is particularly evident in the current Covid-19 pandemic, where we have seen the unprecedented closure of thousands of hotels around the world; yet at Oakwood, we have still been able to maintain stable occupancy rates at lower operating costs, and at the same time not having to sacrifice any service standards with this operating model.”

He added that the group has identified “market potential for differentiated hospitality products in the serviced residences industry”, and aims to sharpen its offerings across its six brands in order to appeal to the “savvy corporate executives at different life cycles”.

With its new direction, Oakwood plans to double its portfolio of managed properties by 2025. Destinations in the pipeline for Asia-Pacific include Beijing, Foshan, Melbourne, Phnom Penh, Jakarta, Yokohama, Kyoto, Yangon, Bangkok, Manila and Ho Chi Minh City; as well as Dubai and North America’s Seattle, Philadelphia and San Francisco.

Schreiber expressed that although its opening schedules are expected to be delayed due to disrupted construction across Asia, he believes that “some of these projects catch up” as governments have begun to reopen some sectors of economies.

“We anticipate the opening of the next Oakwood property in the third quarter of 2020, followed by quick successions in the months ahead. Once travel restrictions are lifted, I am confident that more projects will be added to the list above,” he confirmed.

The pandemic has spurred the group to enhance its hygiene and sanitation measures across its properties, and guests can expect “a series of creative solutions” that will elevate Oakwood’s service standards in the age of the “new norm of travel”, revealed Schreiber.