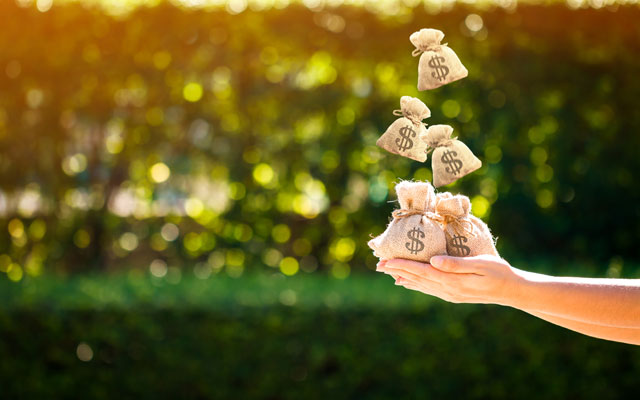 The New Zealand tourism and hospitality industry has been calling for more targeted support from the government, particularly financial support, after the national budget for 2020 was laid out on May 14.

As part of its Budget 2020 plans, the government has set aside NZ$400 million (US$244 million) for a targeted Tourism Recovery Fund. Besides this, wage subsidies have been extended, recovery task forces set up, and channels to provide tourism businesses with advice through the difficult period put in place.

However, Hospitality New Zealand, the country’s commercial accommodation and F&B association, expressed fears in a statement that the current support might not be enough, and called for more extensive and concrete support.

Despite the extension of the Wage Subsidy Scheme, which will reduce “some … operating costs”, the lack of a “targeted working capital grant” or concrete rental financial support means hospitality businesses will continue to struggle with operating costs, noted Julie White, CEO, Hospitality New Zealand.

Rent makes up 30 per cent of business costs, explained White.

The government’s extension of the Wage Subsidy Scheme has meant the pumping in of another NZ$3.2 billion, on top of the NZ$10 billion already paid out under the scheme. However, the wage subsidy is capped at an eight-week lump sum per employee.

Chris Roberts, CEO, Tourism Industry Aotearoa, reckoned that “some (tourism businesses) will be disappointed it is only for an additional eight weeks”.

While he acknowledged in a press statement following the release of Budget measures that the support was “welcome”, he, too, echoed the need for “further initiatives… in the months and years ahead”.

The Budget 2020 measures follow an earlier Covid-19 response package released in March, where the New Zealand government set aside NZ$12.1 billion – about four per cent of the country’s GDP in 2019 – to aid businesses and individuals through the pandemic.