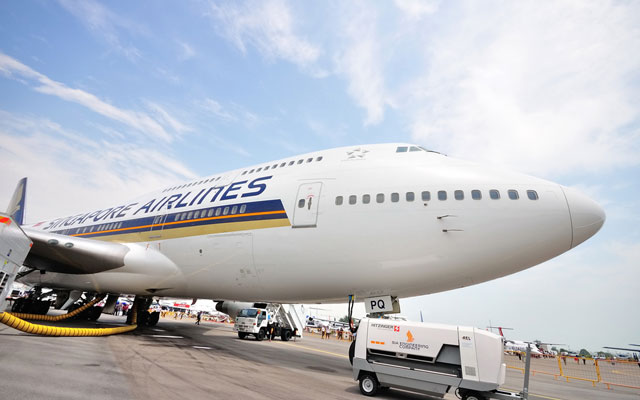 National carrier Singapore Airlines (SIA) has raised S$19 billion (US$13.3 billion) to tide over the pandemic, with S$15 billion through rights issuances, subject to shareholder approval, and the rest through a bridge loan facility with DBS Bank.

Proceeds from the former will be used for “capital and operational expenditure requirements” – including fleet upgrades – while the bridge loan will help the airline with “near-term liquidity requirements”.

Under the two rights issuances, all shareholders will be offered S$5.3 billion in fresh equity and up to S$9.7 billion in the form of 10-year Mandatory Convertible Bonds (MCB).

SIA’s largest shareholder, Temasek Holdings, intends to vote in favour of the issuances. Additionally, the investment company has committed to subscribe for its full entitlement and to purchase any balance from both issuances.

Peter Seah, chairman, SIA, is “confident” that the funding raised will better equip the airline to deal with existing challenges, and allow it to reinforce its leading position in aviation.

Dilhan Pillay Sandrasegara, CEO, Temasek International, believes the transaction will not only provide the airline with much needed short-term liquidity, but will also help SIA to extend the growth the company experienced prior to the pandemic to post-Covid-19 times.

In his Resilience Budget statement, deputy prime minister and minister for finance Heng Swee Keat said the Singapore Airlines Group was the heart of Singapore’s aviation ecosystem, accounting for more than half of passenger traffic in Singapore last year.

He emphasised the need to support the Group amid a fall in air travel, as a “diminished SIA will undermine the ability (of Singapore’s air hub) to recover from the crisis”. Heng also expressed his support for Temasek’s financial injection.