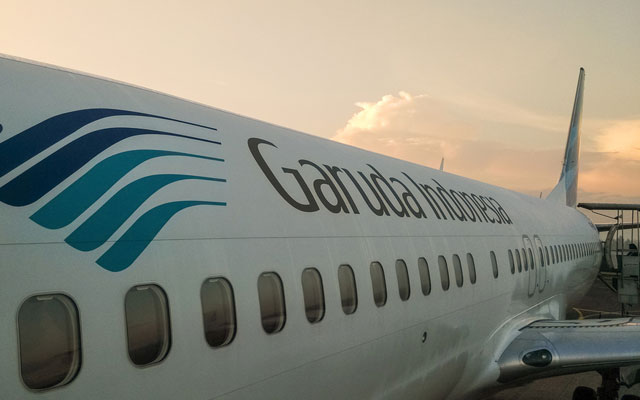 Garuda Indonesia has appointed former telecom executive Irfan Setiaputra as its new president director, after the airline’s previous chief executive was fired over allegedly smuggling a Harley Davidson motorcycle on a Jakarta-bound flight.

Irfan was formerly the CEO of Sigfox Indonesia, an Internet of Things network management company, and has also served as chief of state-owned Industri Telekomunikasi Indonesia.

At an extraordinary general meeting held in Jakarta on Wednesday (January 22), shareholders of Indonesia’s flag carrier also decided on a major shake-up of the management team in a bid to repair its reputation.