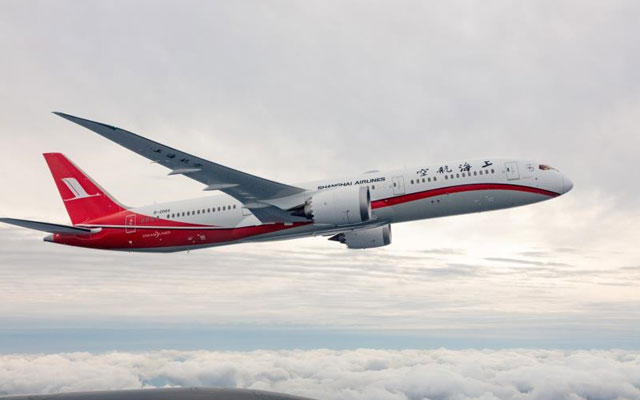 Japan Airlines (JAL) has signed a codeshare agreement with Shanghai Airlines to expand the carrier’s international network in China.

The partnership will add two routes to JAL’s international network, which includes flights between Shanghai Pudong and Osaka Kansai airport, as well as Toyama airport. Both codeshare flights will be operated by Shanghai Airlines.

The route is operated using a Boeing 787 Dreamliner, with a flight time of less than nine hours.

LO89 departs Warsaw at 22.40 on Mondays, Wednesdays, Fridays and Saturdays, and arrives in Beijing at 14.20 the following day. The return flight LO91 leaves Warsaw at 14.55 on Tuesdays, Thursdays and Sundays, and touches down in Beijing at 06.35.

Qatar Airways will be adding eight new destinations to its network from Doha this year.

AirAsia takes off for Chengdu

AirAsia will be starting thrice-weekly flights between Penang and Chengdu, the capital city of Sichuan Province, China, from March 8, 2020.