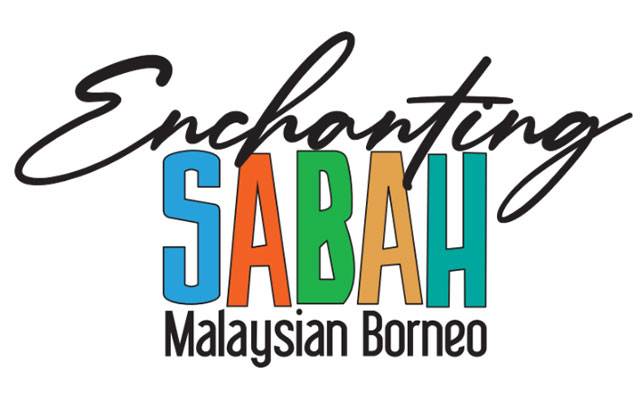 Sabah Tourism Board (STB) has launched its new brand, Enchanting Sabah, which has been featured in promotional collateral conceptualised by STB’s communication and digital division since January 1, 2020.

STB’s chairman Ken Pan said: “Sabah has always been known as an eco-destination way before the term ‘eco’ became popularised and I believe we have achieved maturity in this sense. The conservation efforts in Sabah should be commended from having the Sepilok Orang Utan Rehabilitation Center which has been in operation since 1964, Selingan Island Turtle Hatchery since 1977 and, of course, in the recent years, the Bornean Sun Bear Conservation Center and soon to come, a Pangolin Sanctuary.” “Consistent branding helps with visibility in the sphere of marketing and advertising. Sabah Tourism constantly finds cost-effective yet impactful marketing activities in order to achieve our destination promotion. The move to create brand sentiment will help the public recognise a Sabah advert when placed either in mainstream media or online. It’s now time to showcase and highlight the Enchanting elements of Sabah,” added Noredah Othman, general manager of STB.

As part of its marketing efforts, STB plans to roll out new promotional collateral throughout the year.