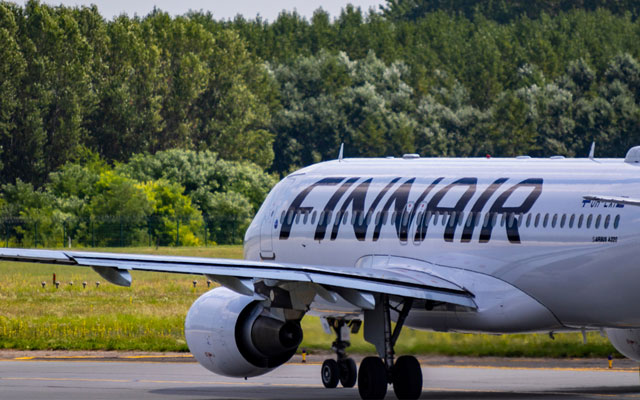 Asia remains a key growth market for Finnair, as the carrier plans to step up frequency and capacity on key routes to match demand from the region.

Finnair will grow its network in Asia by 12 per cent this year, having increased frequencies to Hong Kong and Narita to twice daily from this summer. In December, it will add twice-weekly services to Sapporo in Hokkaido to become the first European carrier to serve the Hokkaido route since KLM suspended its services in 2002.

Finnair’s general manager for Asia-Pacific, Tamas Hanyi, said that overall passenger growth on its Singapore-Helsinki route had increased by seven per cent last year, while group travel had surged 30 per cent in the same period.

He added that “bookings on the Singapore-Helsinki route in 1Q2020 are also looking really good,” despite headwinds from the ongoing US-China trade war and the uncertainty surrounding Brexit.

Positive sentiments are also observed for Asia as a tourist source market for Finland.

Said Mervi Toivonen, director of Visit Finland global sales promotion: “Travel from Asia to Finland is growing steadily with a 10 per cent increase from January to August 2019.”

He added that the total number of overnight stays by Asian visitors in Finland has risen by 10 per cent in the first eight months of this year, as compared to the same period in 2018.